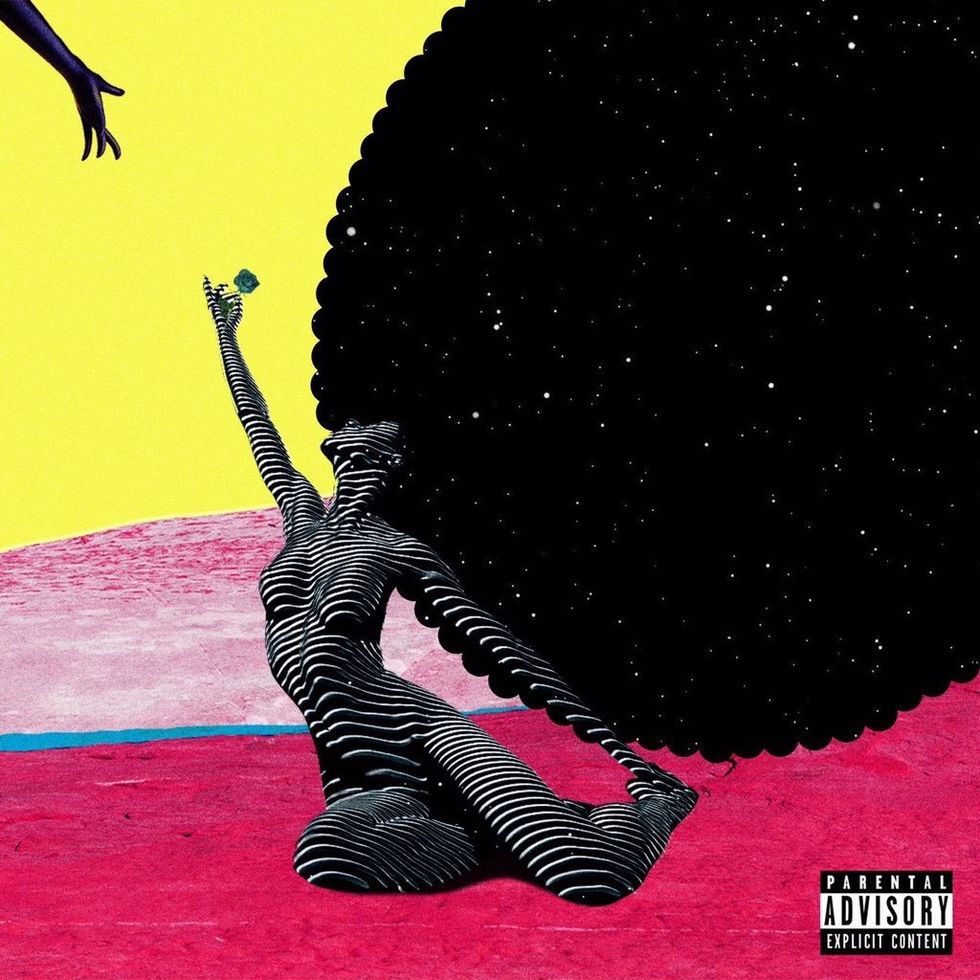 Riky Rick's new song features one of the most sought after singers in the game, Mlindo The Vocalist. The singer assists Riky in assuring the love of his life that his love for her is forever.

The rapper speaks of him maturing into a better partner and human being in general. He promises to do better by his bae.

"You and I" is reminiscent of the Riky who dropped a song like "Sondela" from his 2015 debut album Family Values. Riky's sincerity always works in his favor when he pens personal songs like his new one.

Riky Rick last dropped a single towards the end of last year. The single had followed his Stay Shining EP from 2017.

After hosting a successful inaugural festival Cotton Fest two weeks ago, it looks like the principal of cotton eaters is back in the lab. Hopefully, this single is a sign that we will get a full length from Riky in the near future.

Listen to "You and I" below, and/or download it here.

You And I (feat. Mlindo The Vocalist)