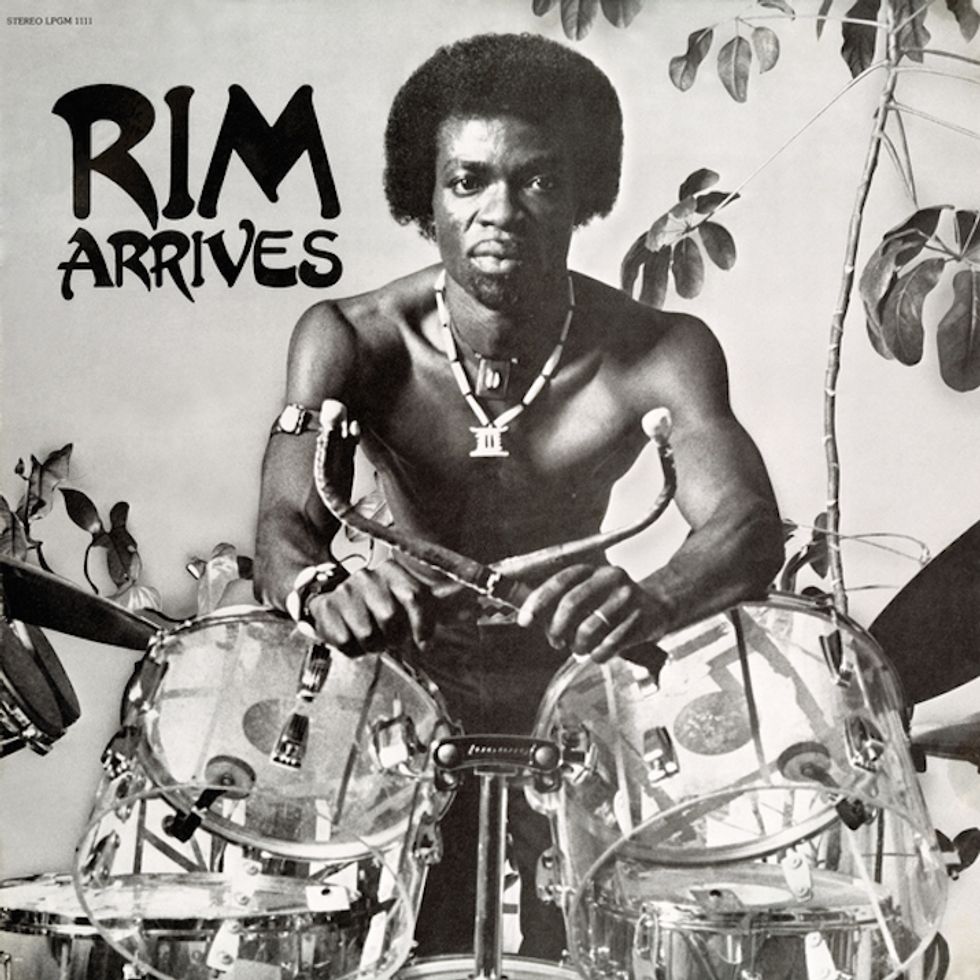 The name Rim Kwaku Obeng might not ring a bell for even the most devoted funk and afrobeat aficionado. The Ghanaian percussionist's music, which includes a string of groove-inducing tunes recorded in the late 70s and early 80s, has remained relatively unheralded despite its blatant appeal in today's retro-tinged musical climate. Luckily for those with a penchant for vintage obscurities of the afrobeat variety, the musician's 'lost' records are being reissued by UK-based label BBE.

The multi-instrumentalist began his career as part of Ghana's Uhuru Dance Band. While recording with the band in Los Angeles, he caught the attention of production maestro Quincy Jones who invited the artist to play in his band. A series of setbacks induced by threats from a fellow bandmate of a lawsuit if Rim were to work with Quincy led to a sorely missed opportunity and soon his bandmates abandoned him in LA, leaving him stranded and resourceless for 6 months. The musician's break finally came when he was given the opportunity to record his debut album in San Fransisco. Rim Arrives is a dance-worthy blend of funk, disco and afrobeat hoisted by catchy call-and-response lyrics, reminiscent of Fela Kuti's trademarked sound.

Items from Rim Kwaku Obeng's brief yet noteworthy discography — carried by its unique intermix of soul, funk and afro-disco — are being re-released by BBE Records. Rim Arrives/International Funk is available now for purchase on vinyl/CD/MP3/WAV download and his second album Too Tough/ I'm Not Going To Let You Go will also be out soon. Get a taste of Rim's energizing sound in the sampler below.