Roaring Abyss: A Documentary Chronicling The Diverse And Ancient Sounds Of Ethiopia 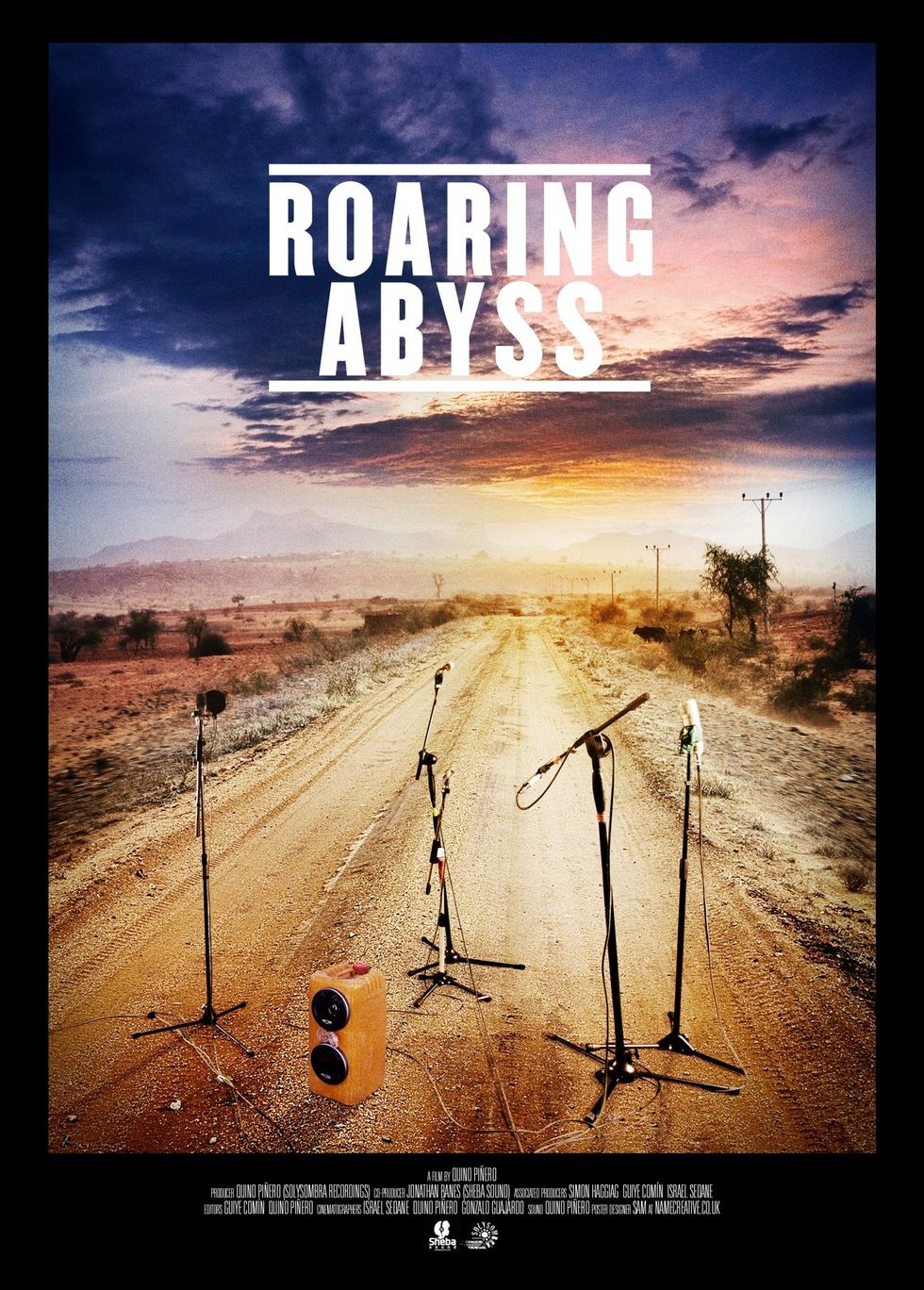 This film presents sounds you may not have heard before in Ethiopia.

Roaring Abyss, a documentary and “audiovisual poem” directed by Quino Piñero, endeavored to bring to light the dizzyingly diverse array of music being sung and played throughout a country where approximately 80 languages are spoken and 90 million people call home. From the country's highlands to grasslands, Roaring Abyss sought and found traditional Ethiopian music, passed down for generations, being kept alive.

The Roaring Abyss team traveled Ethiopia for two years. The team, employing an audiophile approach, documented and recorded musicians from across the country and their stories. The beautiful music that is captured in the film is deeply moving and spiritual. The music’s ancient past reverberates and bounces off the traditional instruments played, such as the Krar (a five or six stringed lyre), Washint (type of flute), Masenqo (single stringed bowed lute) and Kebero (double headed drum with animal skin stretched over making it a membranophone).

Roaring Abyss is Piñero’s directorial debut. In addition to filmmaking, Piñero, who is Spanish, is a sound engineer and music producer. Piñero also started SolySombra Recordings, a record company.

The documentary made its premiere this past October in Budapest at Womex15. It has also been screened at the Athens Ethnofest 2015, International Film Festival Rotterdam 2016, Film Fest DC 2016, the Somerville Theatre in Boston and others.

Peep these two trailers for Roaring Abyss and be on the lookout for news about upcoming screenings near you.