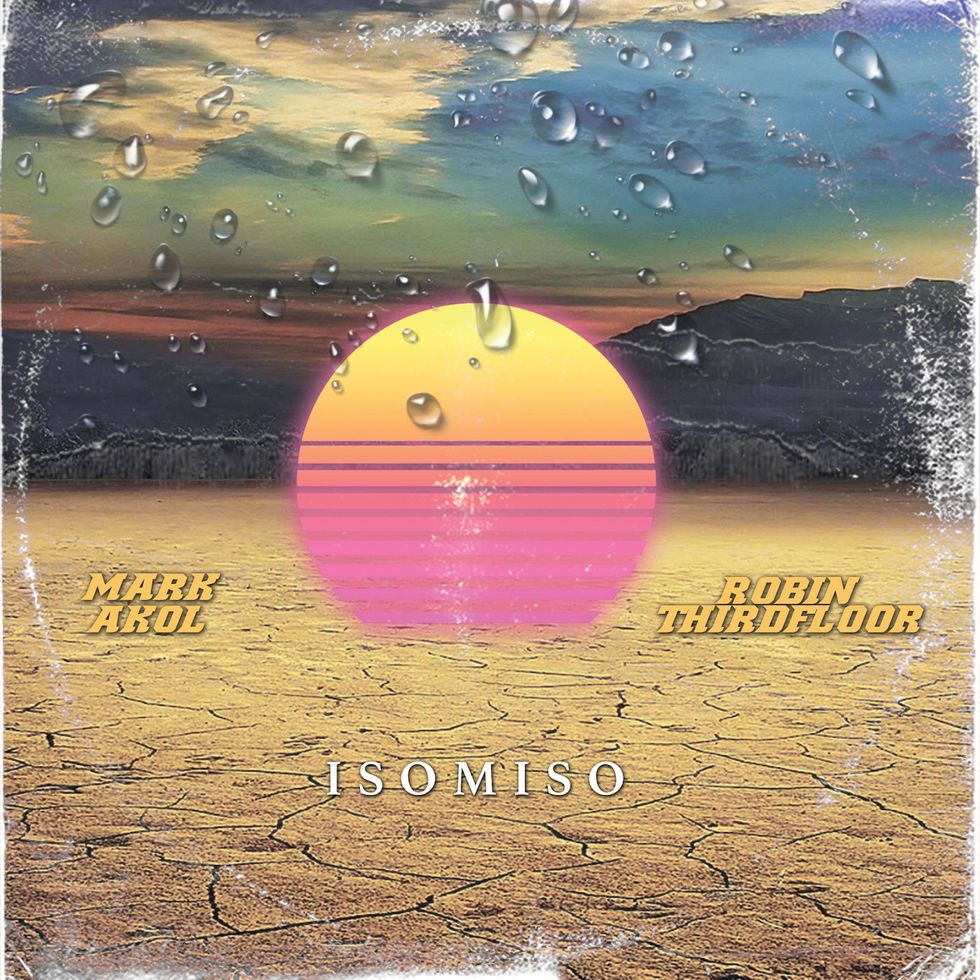 The Durban-based rapper Robin ThirdFloor continues experimenting with different production styles for his raps to float over.

In this new EP, titled Isomiso, the MC teams up with Cape Town-based DJ and producer Mark Akol for three songs that take inspiration from grime, electronic music, kwaito and hip-hop. The MC spits sparse Zulu raps over quaking distorted basslines and a selection of synths and pads. Isomiso sees Robin playing around with different flows, covering subjects such as weed, hustling and ambition.

The EP was recorded at Red Bull Studios in Cape Town. The rapper and producer hadn't met in person prior to the recording, having only interacted online.

"The EP is called Isomiso, which means 'drought' in IsiZulu," says Robin, "because of the drought in Cape Town at the time it was recorded, and it also refers to the drought in the music industry of game changing music."

Listen to Isomiso below or directly on SoundCloud: