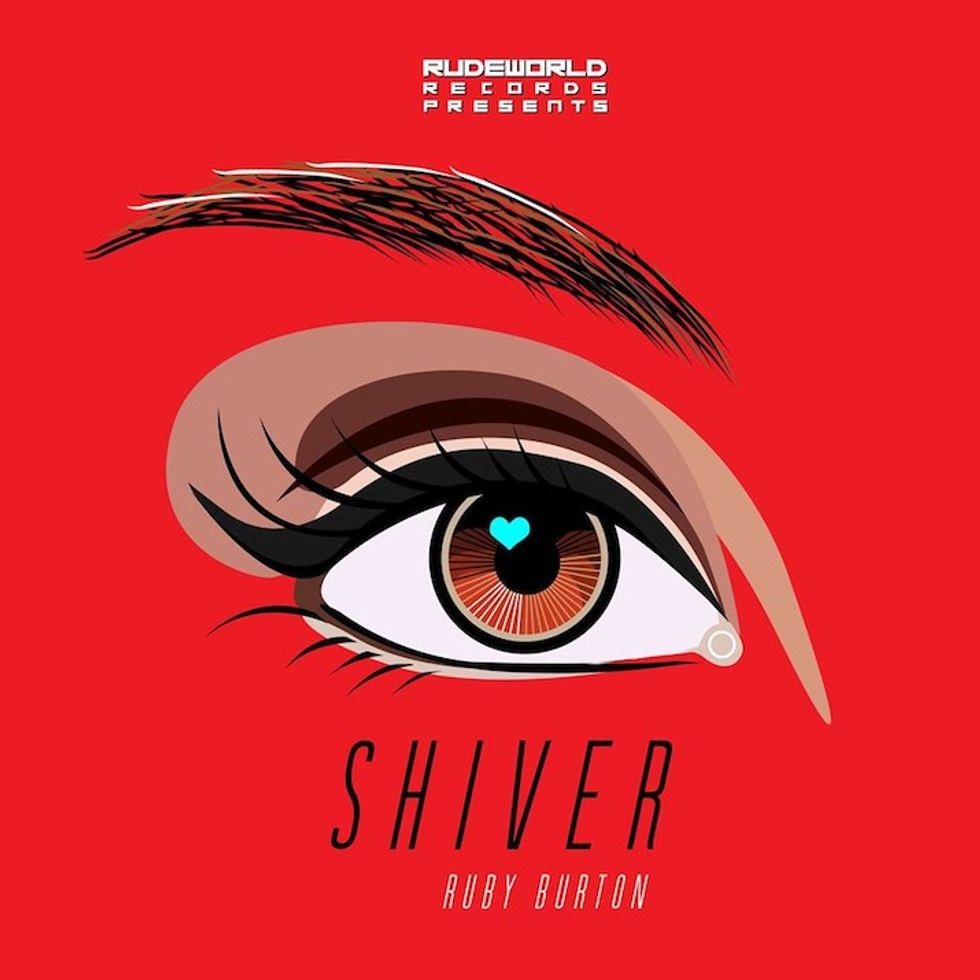 Listen to "Shiver" and watch the video for "My Man" from Cape Town label Rude World Records' Ruby Burton.

Following the success of her single “My Man,” which saw rotation on MTV Base and Channel O, Cape Town-based indie label Rude World Records’ Ruby Burton unleashed her latest single last week. Aptly titled “Shiver,” the single sees the gifted singer enjoying what’s left of the winter in the southern hemisphere by getting intimate with a special somebody. “Shivers down my spine, so divine” she pleads on the bridge over an acoustic guitar before quivering snares and a heavy bassline kick in with the hook. Just like on her previous single “My Man,” the music Ruby offers on “Shiver” is multi-layered, as airy pads, 808s, acoustic guitars, and other musical contraptions attempt to co-exist on the same song. Whether she’s rolling solo or lending vocals on her labelmates Black Vulcanite’s songs, the 20-year-old singer and songwriter is steadily proving herself as a vocalist of note in the SA pop scene. Starting out as a dancer as a toddler and born of a jazz singer father, Ruby only started taking singing seriously four years ago while she was in grade 11. So far she's released the video singles “He Loves Me,” “Moving Times,” and perhaps most notably the fully choreographed “My Man” released back in June. Only time will tell what the future holds for the bright Rude World star. For now, listen to "Shiver" and watch Ruby in the "My Man" video below.