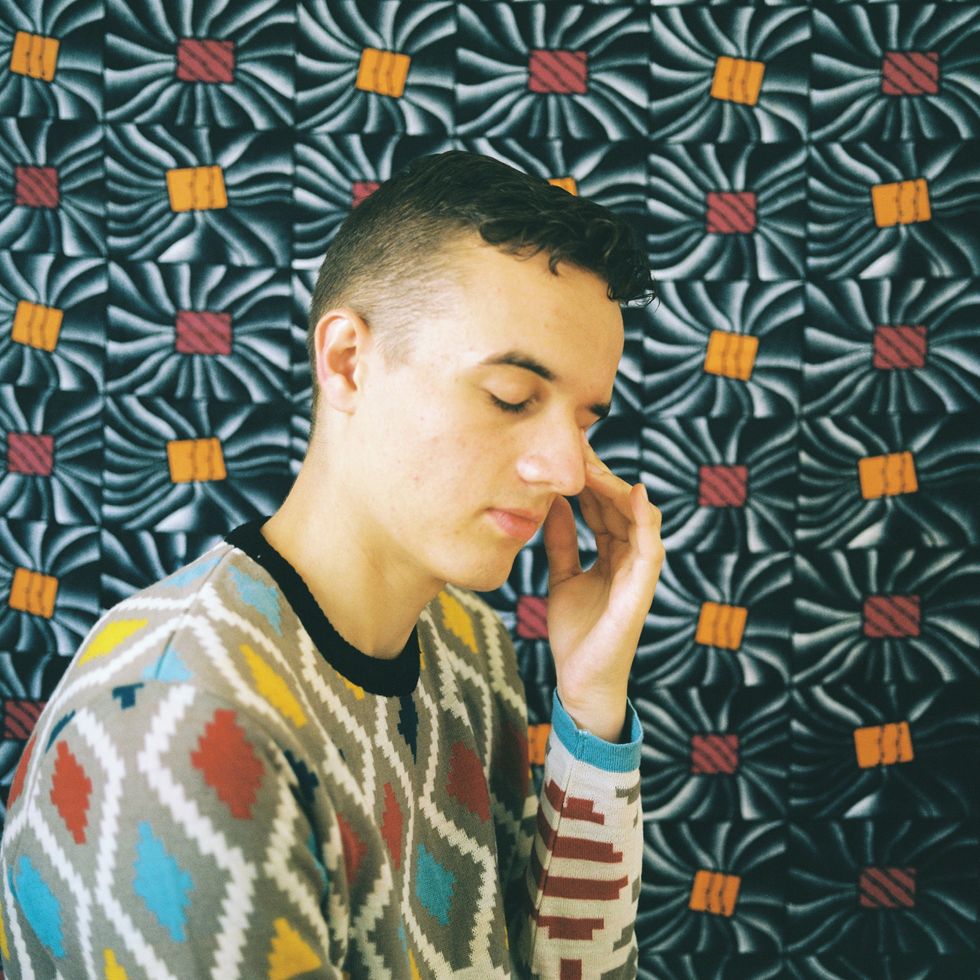 Joburg rapper Sam Turpin's latest song "Summer Evening" is a tribute to his late mother, anti-apartheid activist and photographer Gisèle Wulfsohn who died of cancer in 2011.

"I started making music seriously after my mother passed," says Sam in an email to OkayAfrica. "It was the only way I could cope and the only way I could feel normal again. I've always felt like I do it for her but I've only addressed losing her in very abstract terms, ways and sounds. This is the first time I've been direct about it. 'Summer Evening' is like a letter to her from me and from India. Working with her makes it all the more special since our mothers were very good friends."

The emotional song features London based songstress India Shan. India has been a family friend since the anti-apartheid struggle, and her mother is South African photo-journalist Jillian Edelstein.

Sam Turpin hasn't released new music since 2017 when he released his debut mixtape 4am in Jozi. This hiatus was a result of Sam enrolling in college full-time to study sound engineering and several music theory courses.

Listen to "Summer Evening" below: