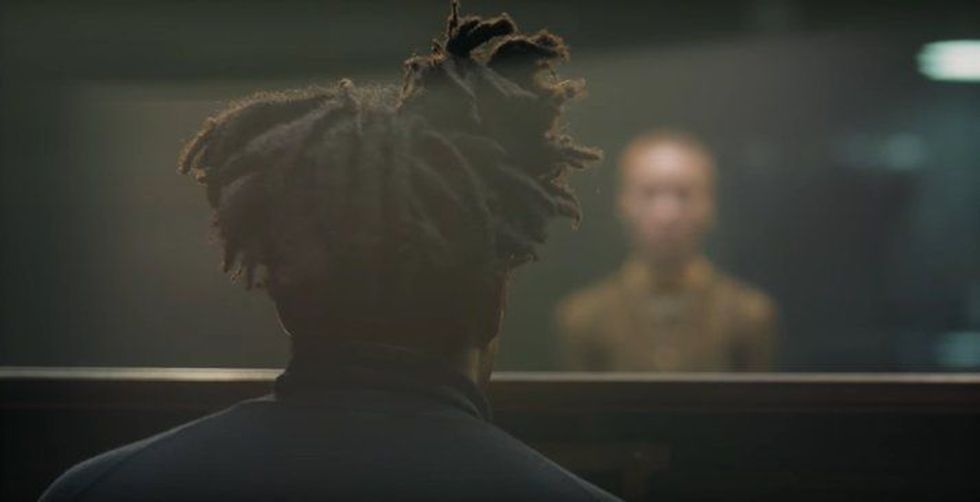 Sampha shares his latest music video for "(No One Knows Me) Like A Piano" featuring British-Ghanaian model, Adwoa Aboah.

Earlier this month, Sampha dropped "(No Ones Knows Me) Like The Piano" a heartfelt dedication to his Sierra Leonean mother.

The Jamie-James Medina-directed clip sees Sampha at a piano, singing his soulful heart out to, what looks like, a spirit of Aboah. With its oaky shots of the two in a smoke-filled room, the music video adds a warm touch to Sampha's delicate ballad.

After his appearance on Solange's A Seat At The Table and the release of last year's "Timmy's Prayer," Sampha's had an auspicious couple of months that's sure to continue with the release of his forthcoming album Process, due out this Friday, February 3.

Check out the music video for "(No One Knows Me) Like The Piano" below and a 360° VR version underneath.