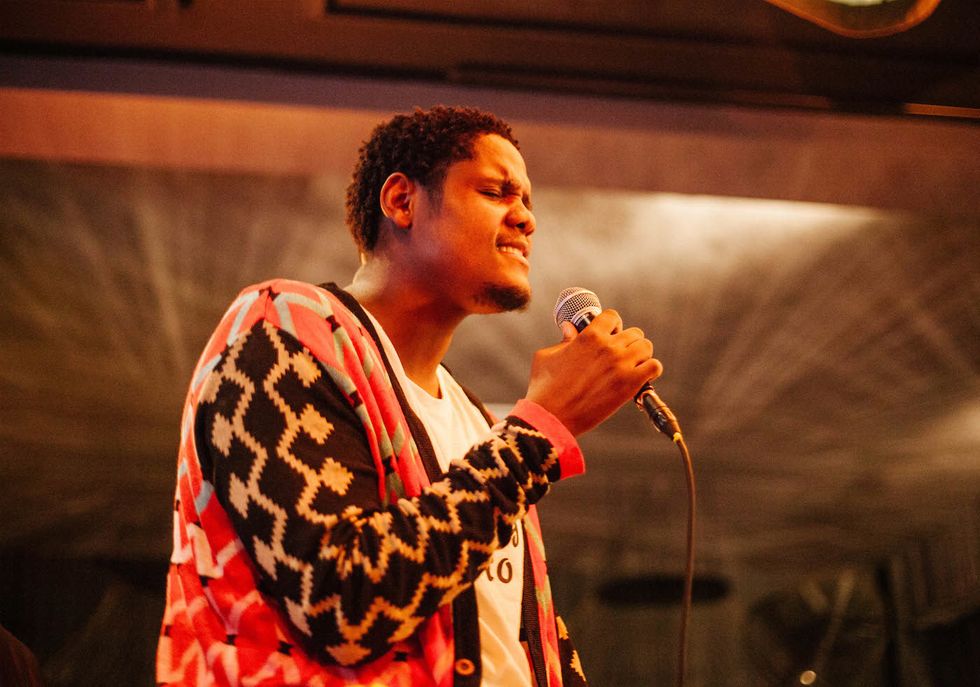 "Abamama Bomthandazo" is a song by Samthing Soweto and poet Makhafula Vilakazi, which the artists released to commemorate Women's Day (August 9) and Women's Month (August) in South Africa.

Samthing Soweto, one of the best to ever to do it, sings about women who put prayer before everything, and who pray for us as we go about life. Makhafula's poem starts by acknowledging how hard women work—from waking up early in the morning and ensuring everything is in order before they go about their hustle.

He speaks of women's abilities to survive and fend for their families. He cleverly and subtly compares women to men. The latter are stereotypically known for their flashy, materialistic and hedonistic ways. Women, however, are "klevas" just like the men, the difference is they hustle for the benefit of those they care:

You might want to enroll for those IsiZulu classes to appreciate the two men's penmanship.

As a nod to the church theme, the song's hook is delivered in gospel music style atop screaming keys—the song will take you straight to church.