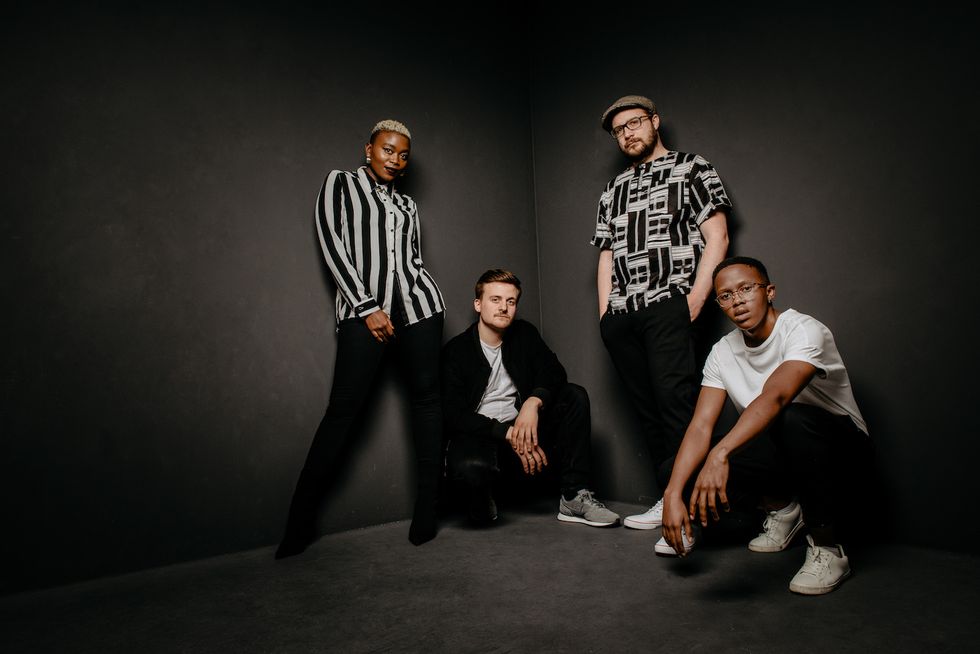 South African jazz and neo soul group Seba Kaapstad signed to Mello Music Group earlier this year. Today, you can stream Thina, their first album under the popular indie label, which is home to the likes of Oddissee, Apollo Brown, Quelle Chris, Kool Keith and a lot more.

Thina is, as expected, a diverse album that meshes the crew's influences—jazz, R&B, electronic, neo soul and hip-hop. The themes explored lyrically are just as diverse as the music. Included in the album are the two video singles "Africa" and "Don't."

The crew had this to say about releasing the album:

"After an incredible time writing and producing the album Thina, it feels just amazing to be able to share it with the world. We believe that this new sound hasn't really been heard before. A new sound trying to combine cultures literally from different parts of the world. Now we can't wait to get out and let people hear it live too."

Thina will be officially live on streaming sites and online stores on May 17.

Listen to Thina below and pre-order/pre-save underneath: