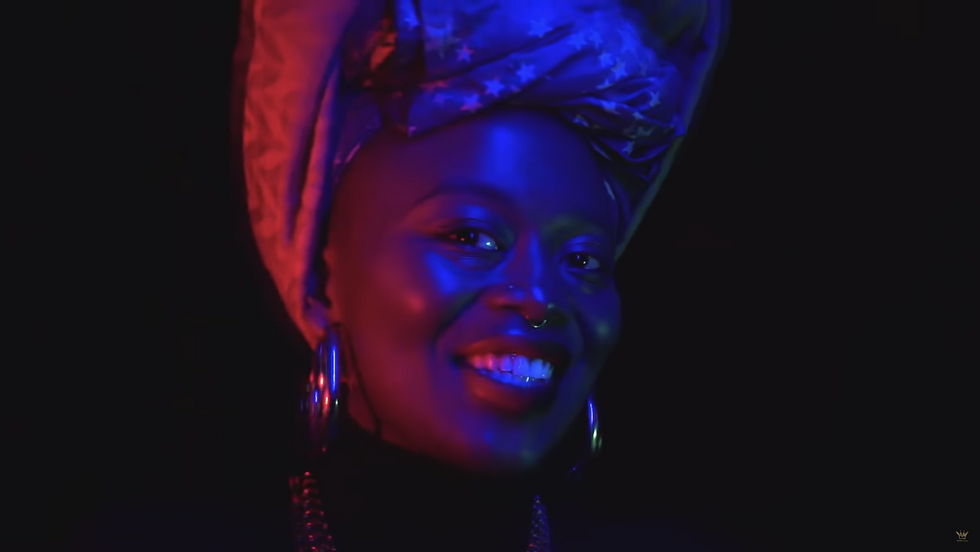 South African jazz/neou soul group Seba Kaapstad, who recently signed to Mello Music Group, have a new single. "Africa" is the follow-up to "Breathe," their debut single with the label released last month to announce the signing.

While thematically "Breathe" was encouraging us to take pit stops during the rat race, "Africa" scrutinizes the duality of being proud and hopeful while coming into terms with the continent's weaknesses.

"Held back by structure/ Funny we were the help that built this architecture/ Now we're scattered like left overs/ Mntanakithi siyahlupheka/ Ukuphila ukubona, niyavuma?/ Sizophumelela ngempela it is true now/ Although there is complexity and conflicts in view now/ Let's make this land brand new now"

Her delivery carries the song's message of hope and ambition. She is jolly and confident—reminiscent of Left Eye.

"Africa," just like the continent itself, refuses to be one thing. Apart from taking inspiration from different genres such as jazz, hip-hop, R&B, neo soul, kwaito, etc., it transitions twice in just above 4 minutes. For the first two minutes or so, it's a calm key-laden jazz tune with hard drums getting introduced along the way. Halfway through, Zoe busts her rap verse, to which the beat changes to accommodate her.

The most interesting and least expected part is when an interpolation from Mgarimbe's vulgar street anthem "Sista Bethina" introduces the first two lines of the eSwatini national anthem chanted repeatedly—it's a beautiful mess that is symbolic of the continent.

"Africa" and "Breathe" are both part of the crew's upcoming album Thina, which currently has no release date, but is up for pre-order and pre-save on iTunes, Apple Music, Spotify and Bandcamp.

Watch the music video for "Africa" below, and pre-order/pre-save Thina.