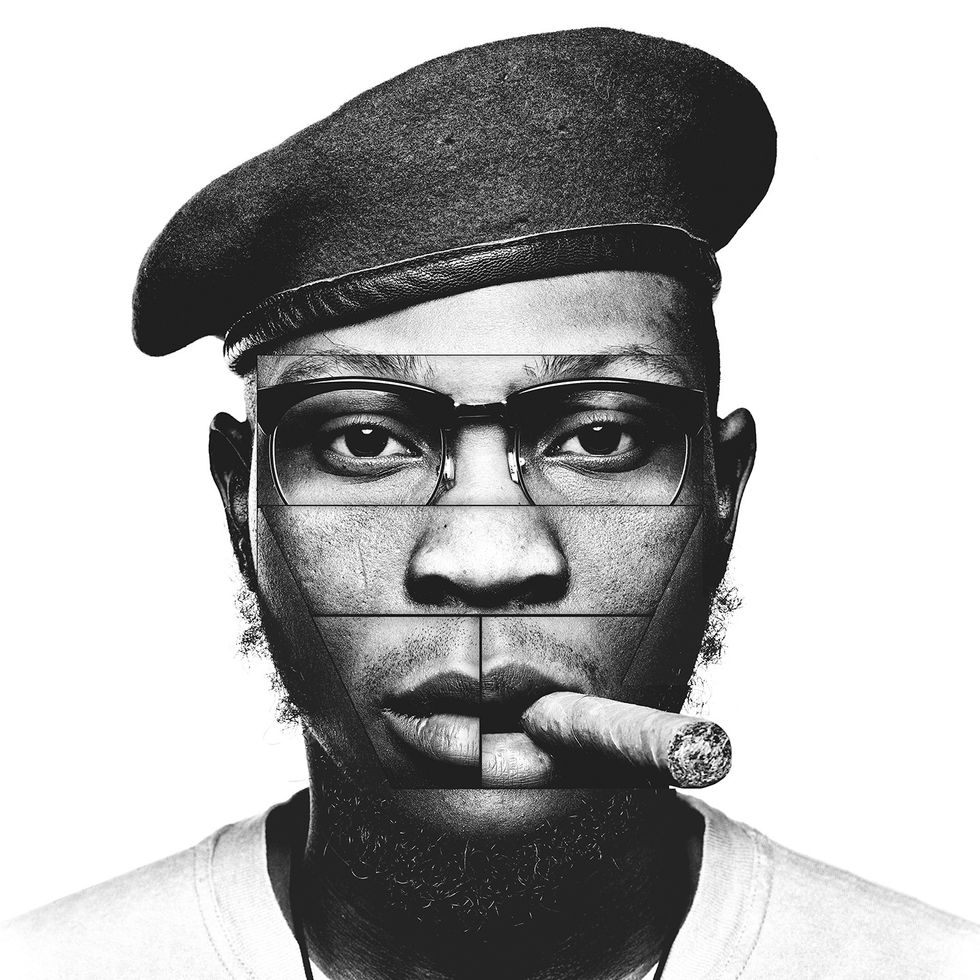 Seun Kuti & Egypt 80 will release a new album in March.

Seun Kuti is back.

Fela's youngest son is announcing the release of Black Times, his upcoming 8-song album alongside the Egypt 80 which is set to feature the likes of Carlos Santana and Robert Glasper.

“Black Times is a true reflection of my political and social beliefs," mentions Seun. “It is an album for anybody who believes in change and understands the duty we have to rise up and come together. The elites always try to divide the working class and the poor people of the world. The same oppression felt by workers in Flint, Michigan is felt by workers in Lagos and Johannesburg." "

"We are all capable of change, us iron people, us workers. Black Times is the sound of the people, and a weapon of the future. The big picture needs more colour," says Seun.

Check out "Black Times" featuring Carlos Santana below and the album's track list underneath.