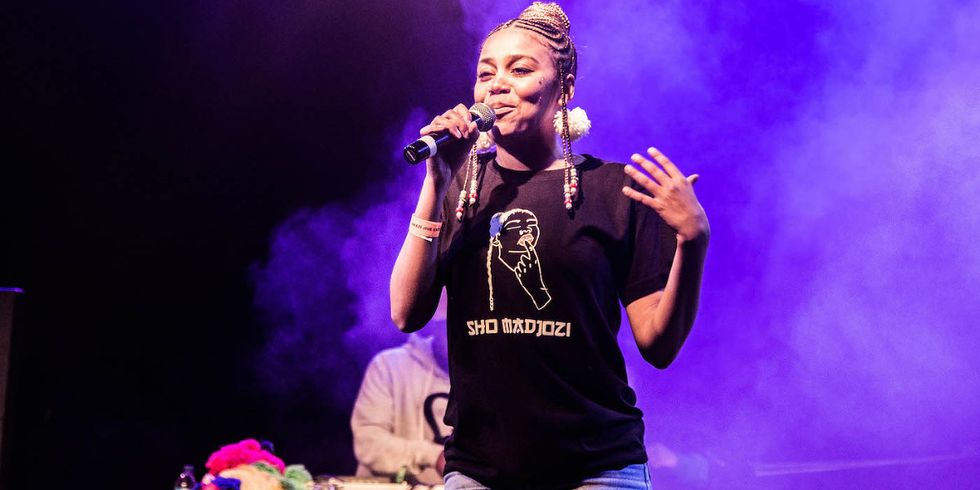 If you are into South African street dance and street fashion, then this a treat for you.

The trendy rapper's video sees equally stylish dancers shaking what they mamas gave them. The rapper, OkMalumKoolKat, who has collaborated with Majozi a several times, also makes a cameo.

If you are into South African street dance and street fashion, then the video will be a treat for you.

Watch the video for "Dumi Hi Phone" below.

Revisit our list the 25 South African Rappers Under 25 You Need To Stop Sleeping On, here.