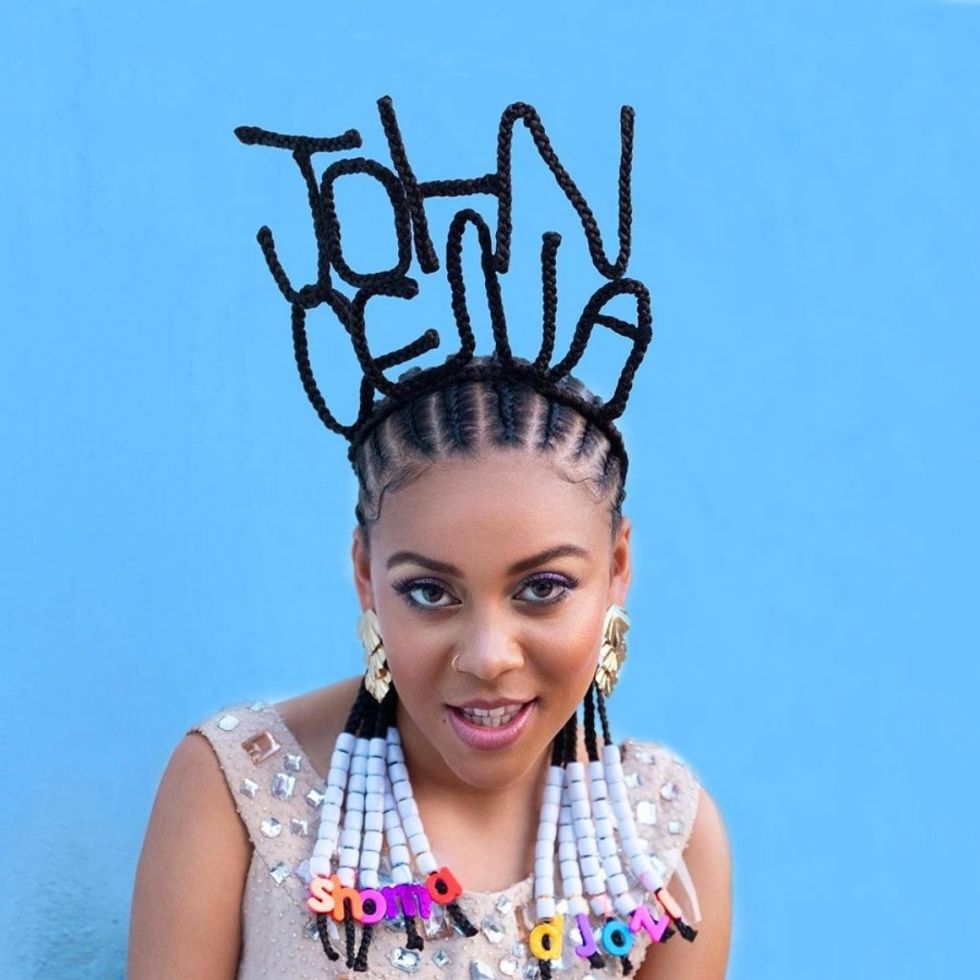 Last month, Sho Madjozi appeared on A COLORS SHOW, and performed an unreleased song titled "John Cena." The performance went viral, and even reached the eyes and ears of John Cena himself.

This morning, the South African artist shared the official audio of "John Cena" on streaming platforms and online stores.

Sho Madjozi released her debut album Limpopo Champions League last year. She went on to win a B.E.T award for Best New International Act and Female Artist of The Year award at the South African Music Awards, the country's equivalent of the Grammys in June.

View this post on Instagram
Tomorrow we finally release official John Cena track 💗💗💗 who will playing it in which country?
A post shared by Maya (@shomadjozi) on Sep 26, 2019 at 8:47am PDT

Sho Madjozi is the fourth South African artist to appear on A COLORS SHOW. The young rapper ByLwansta made history when he performed his song "Lindiwe" on the show in early 2018, becoming the first SA artist to grace the show's stage. Hip-hop artists Sjava and Yugen Blakrok each appeared last year performing the mega hit "Umama" and "Morbid Abakus" respectively.

Sho Madjozi is known for her combination of hip-hop and gqom. But, recently, the artist rapped over an amapiano beat for the first time on the song "Hi Bomba" which appears on DJ Maphorisa's Clan Beats EP.

Listen to "John Cena" below: