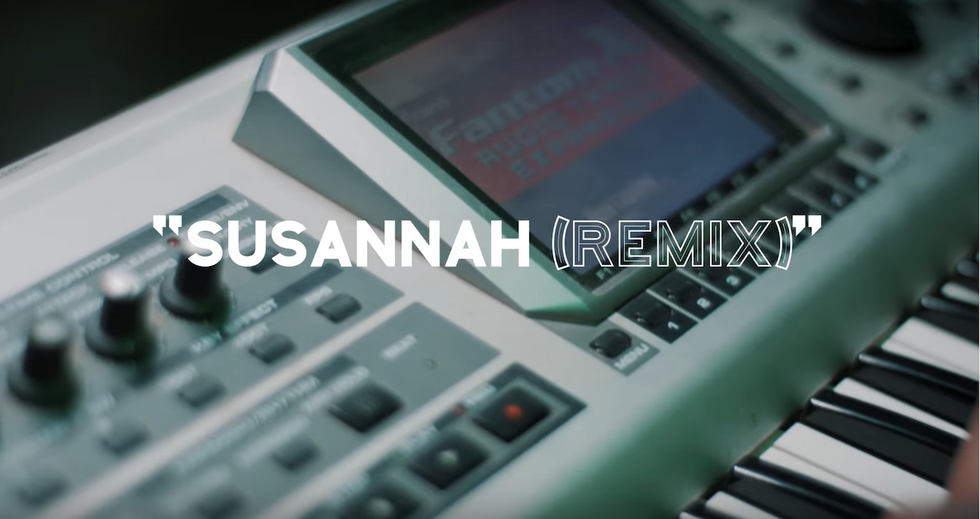 Kwesi Arthur and Bisa Kdei join Silvastone for the remix to his single "Susannah" from his third EP titled Affirmation. The song is an ode to a woman whose "love" and "body" be like fire, as stated on the chorus.

"Susannah" is a derivation from "nana," which refers to "royalty" in Ghana. The video and song, which is performed in both English and Twi, are a dedication to the beautiful African queens worldwide, according to the artist's representatives.

The music video for "Susannah Remix" was shot in Labonna, Ghana, and was directed by Eric Myers (MediaWorx). It shows performance scenes shot in different locations.

Silvastone is an Afrobeats artist and producer from the UK, born in London to Ghanaian and Sierra Leonean parents. The original version of "Susannah" appeared in his 2018 EP Affirmation, which was a follow-up to his 2014 and 2017 EPs, Transitions and Levels.

Watch the music video for "Susannah Remix" below and stream Affirmation underneath.