Sinkane 'How We Be' (Lexx Remix) 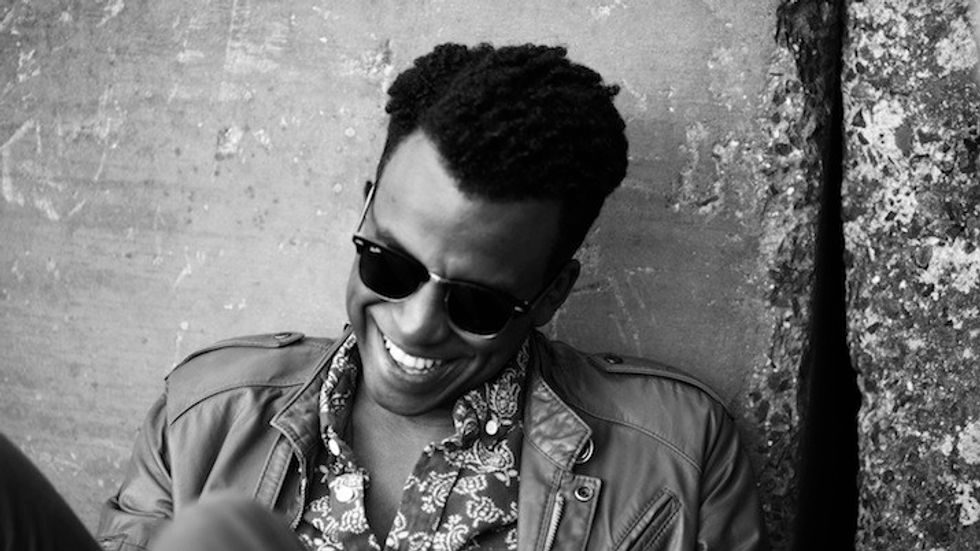 Listen to Swiss DJ Lexx's dub remix of Sinkane's 'How We Be,' off his forthcoming sophomore effort 'Mean Love.'

Sinkane (aka the solo project of Sudanese-born/Brooklyn-based multi-instrumentalist Ahmed Gallab) is gearing up to release his sophomore effort Mean Love next month off DFA / City Slang. Gallab, who has most recently served as the musical director/bandleader of the excellent Atomic Bomb! supergroup tribute to the music of William Onyeabor, co-produced the new album along with his longtime collaborator and childhood friend Greg Lofaro. So far we've heard been treated to the silky smooth lead single "Hold Tight" and its follow-up "How We Be." The latter was recently remixed by Zürich's DJ Lexx, who adds a dubbed out groove to the airy original. Listen to the semi-tropical rework below. Mean Love arrives 9/2 on DFA Records in North America and City Slang worldwide. Catch Sinkane this Saturday, August 9th, at Okayafrica Presents Electrafrique NYC at the 303 at Louie & Chan along with hosts DJ Underdog and Cortega. Entry is free with RSVP.