This Siya Shezi Freestyle Will Make Your Day 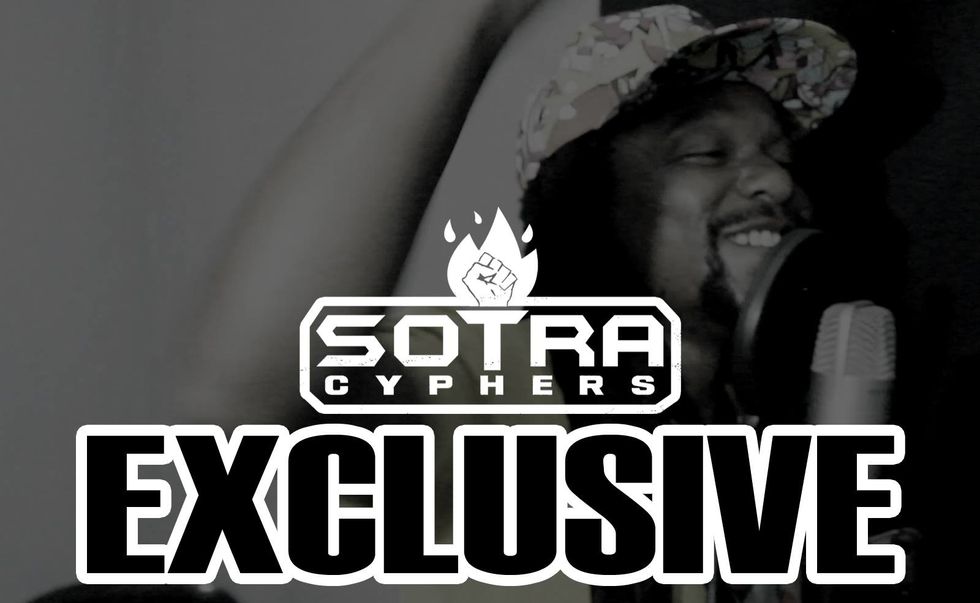 Siya Shezi, the razor-sharp MC from Soweto, recently stopped by Speeka's studio to drop some fears bars over a beat by the Soweto producer.

The instrumental is minimal, and the MC fills it up with witty punchlines, similes and metaphors that will have you going "ooh" throughout.

He mixes English and IsiZulu seamlessly, reminiscent of his muse, the late Pro, and is in full control of his tongue. He just makes it look easy.

The freestyle is part of Speeka's ongoing Sotra Cypher series, which we would recommend you keep up with by subscribing to the producer's YouTube channel.

Watch the freestyle below, and revisit our interview with Speeka here.