Sjava, Saudi & Emtee Pay Homage To Their Humble Beginnings In The Video For ‘Abangani’ 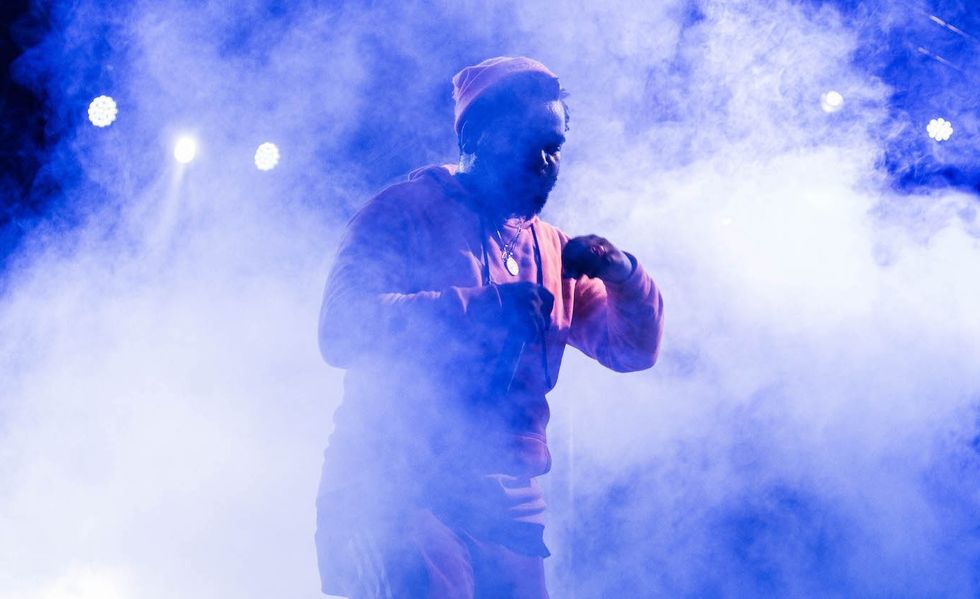 South African singer and rapper Sjava's fans have been hounding him for new music. The artist hasn't released a new song since appearing on the Black Panther Album earlier this year.

His latest single, titled "Abangani," features his label mates and frequent collaborators Saudi and Emtee, who are also the founders of ATM (African Trap Movement).

On the song, Sjava sends gratitude to his friends, who have saved and bailed him out many times. So do Saudi and Emtee.

In the song's video, Sjava spends time in a taxi rank, a place that he was familiar with growing up, as his mother used to sell food there. This is Sjava saying (without actually saying) that his life has come full circle. He is a successful artist with a gold-selling and critically acclaimed album, Isina Muva (2016), under his belt, but he will never forget where he comes from.

Some of the people who appear on the video speak on what type of person Sjava used to be while he still frequented the taxi rank. Heartwarming. <3