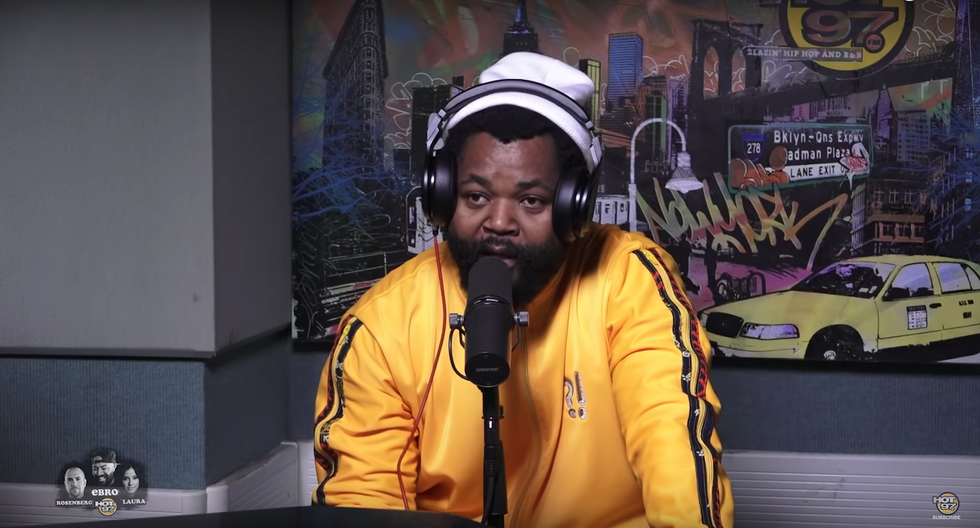 Sjava and Ebro discuss heavy topics in this interview.

South African artist Sjava recently sat down with Ebro Daden on Hot 97 for an in-depth interview. The interview took a sharp turn, right in the beginning, as it ended up being less about Sjava and his music, but more about racism, tribalism, classism and land, among other heavy topics.

Sjava mentioned that he would like to be part of the upcoming Shaka Zulu film which he said could be in production in the near future. Ebro then further asked him about Shaka Zulu, and the black experience in South Africa, which pretty much became the discussion throughout the interview.

In the conversation, they also touched on Sjava's involvement in the Black Panther soundtrack, why originality is important to him as a musician, Beyoncé, Cassper Nyovest and how South Africans celebrate US superstars more than they do their own artists.

This is the third interview Ebro is doing with Sjava. He interviewed him on Beats 1 earlier this year, during the Black Panther hype, and again on the same platform two days ago about his new EP Umphako.