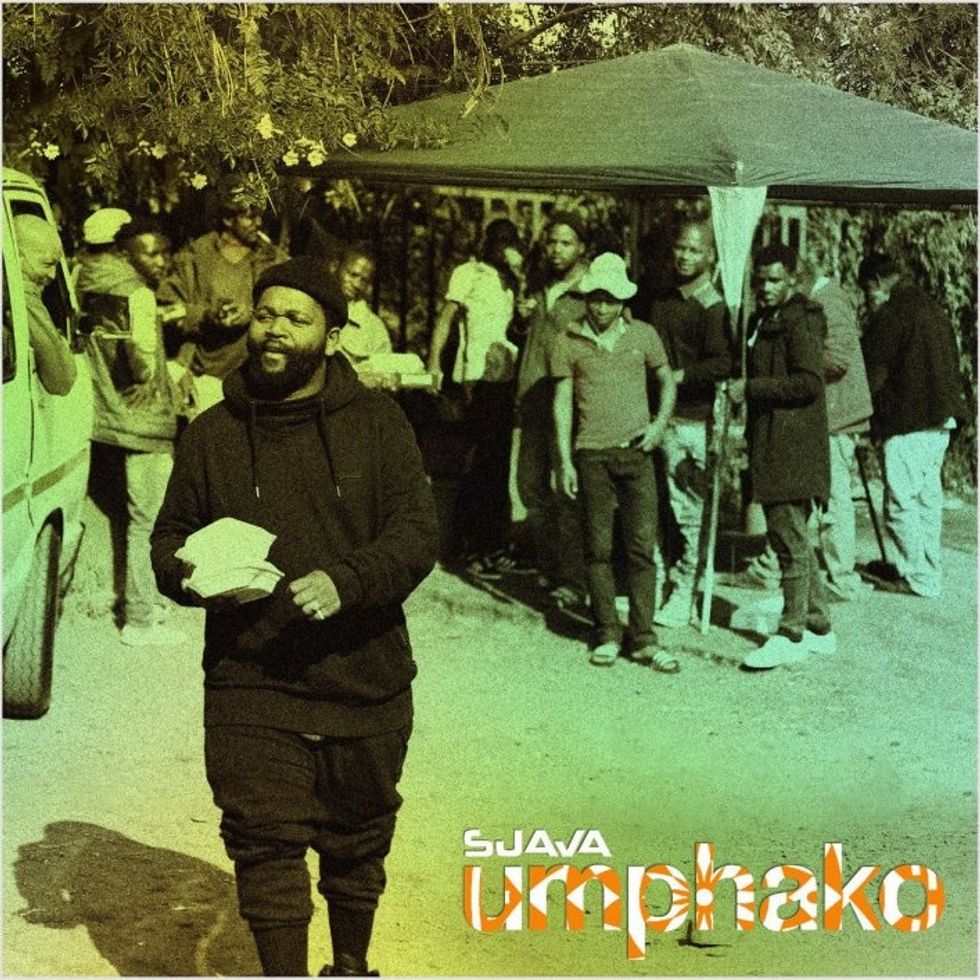 Umphako is the first project from Sjava since his critically acclaimed and gold-certified debut album Isina Muva.

Just as we've grown to expect from Sjava, the songs on the EP are personal—exploring relationships ("Confession," "Intombi"), friendship and humble beginnings ("Abangani") and motivation ("Iqhawe"), with both humor and emotion.

On "Iqhawe," the man tells us that when you look in the mirror after getting up in the morning, and you don't see a hero, you aren't ready for the day. Got you questioning how you've been doing this life thing, right?

Umphako, as Sjava said earlier this week, is something for his fans to chew on while he works on his sophomore album, which is currently untitled and has no release date yet.

Sjava won the Viewer's Choice Best International Act at the BET Awards last week, and earlier this year, he appeared on the Black Panther Soundtrack.