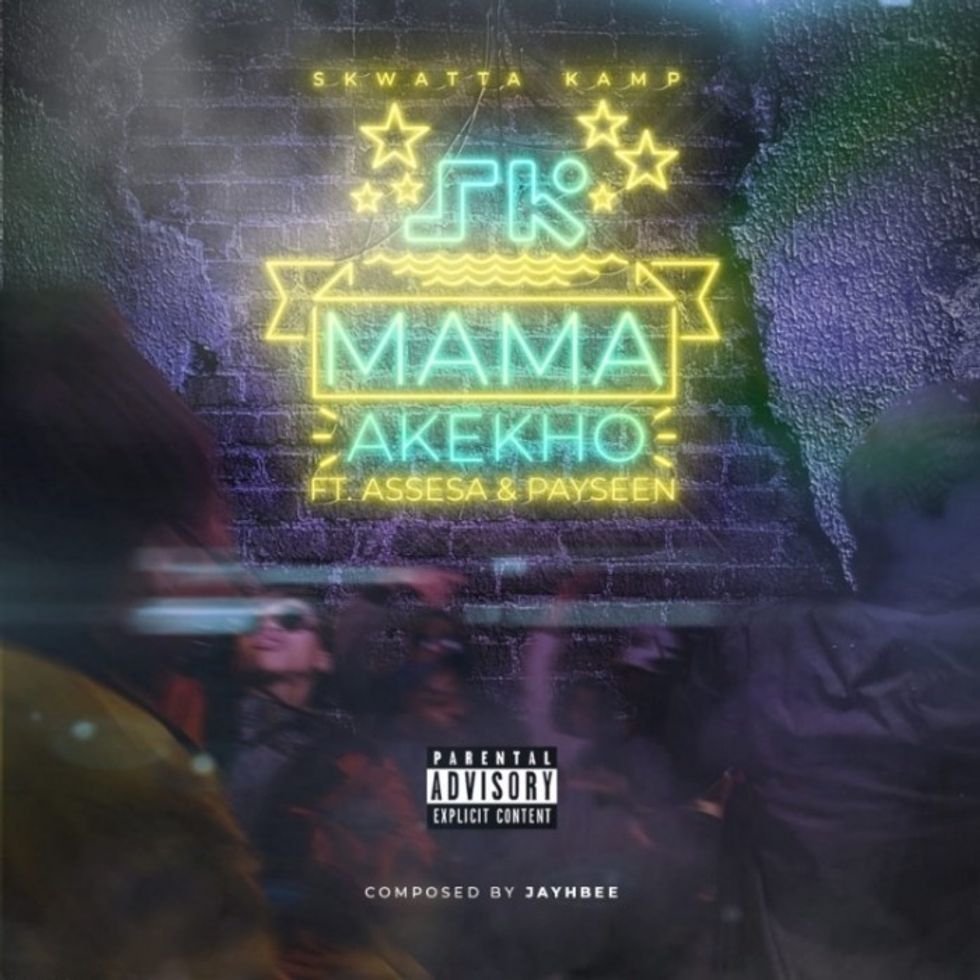 In the spirit of summer, the song is light-hearted with the rappers talking about throwing a party, as mama isn't home. This is the kind of song you'd expect from a crew that has, in previous years, dropped songs like "Summer Song," "Feel Like Dancing" and "Ekasi."

The crew then dropped a remix of Zakwe's "Sebentin" and the video single. A Skwatta Kamp project may or may not be dropping next year.

Listen to "Mama Akekho" below and/or download it here.