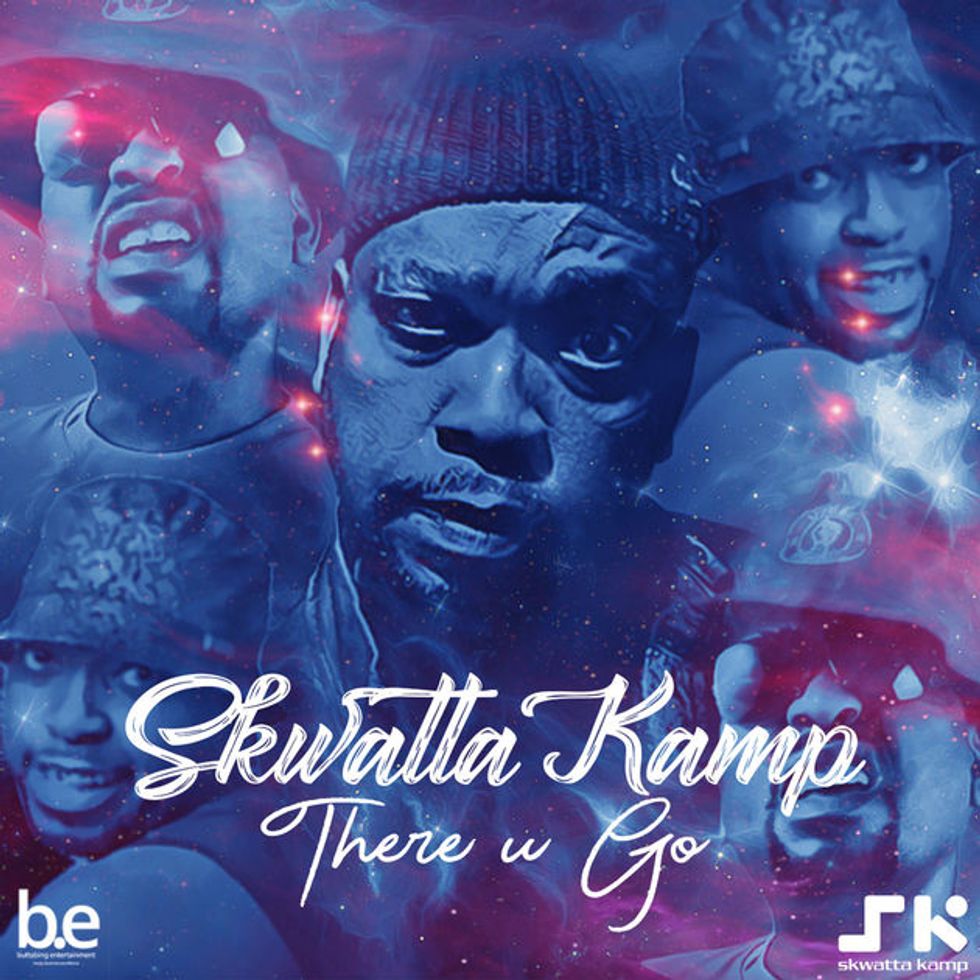 Today marks three years since the passing of Skwatta Kamp member Flabba. In his honor, the remaining six members (Infa is, however, notably absent) and their frequent collaborator Relo released a new single today.

Titled "There You Go," the song's verses are delivered in third person as personal messages to the fallen rapper.

The most endearing moment on "There You Go" has to be Slikour's play on the rapper's date of passing, which is the same as The Notorious B.I.G's. And he mentions that Flabba, on the other side, is probably still the fowl-mouthed rapper with unmatched shock value.

Listen to songs from the album There You Go - Single, including "There You Go". Buy the album for R9.99. Songs start at R9.99. Free with Apple Music subscription.

"The greatest rapper of all time passed away on March 9/ That's Biggie, that's Flabba, see the stars are aligned/ Imagine you, Biggie and Pac in heaven in a cypher, I'm sure you still cursing."

The mellow "There You Go," which is key-based, features an emotional sung hook by Relo, in which she sings, "There you go, I'll always wonder if I will be all right without you."

Since the song came out this morning, fans have been reminiscing about Flabba and the group's glory days on Twitter.

The last time Skwatta Kamp released new music was in 2009 when they released the album Fair and Skwear. In 2015, they appeared on a song by Reason titled "Brand New," but they weren't rapping, just sending shoutouts.

Listen to "There You Go" below or download it for free here.