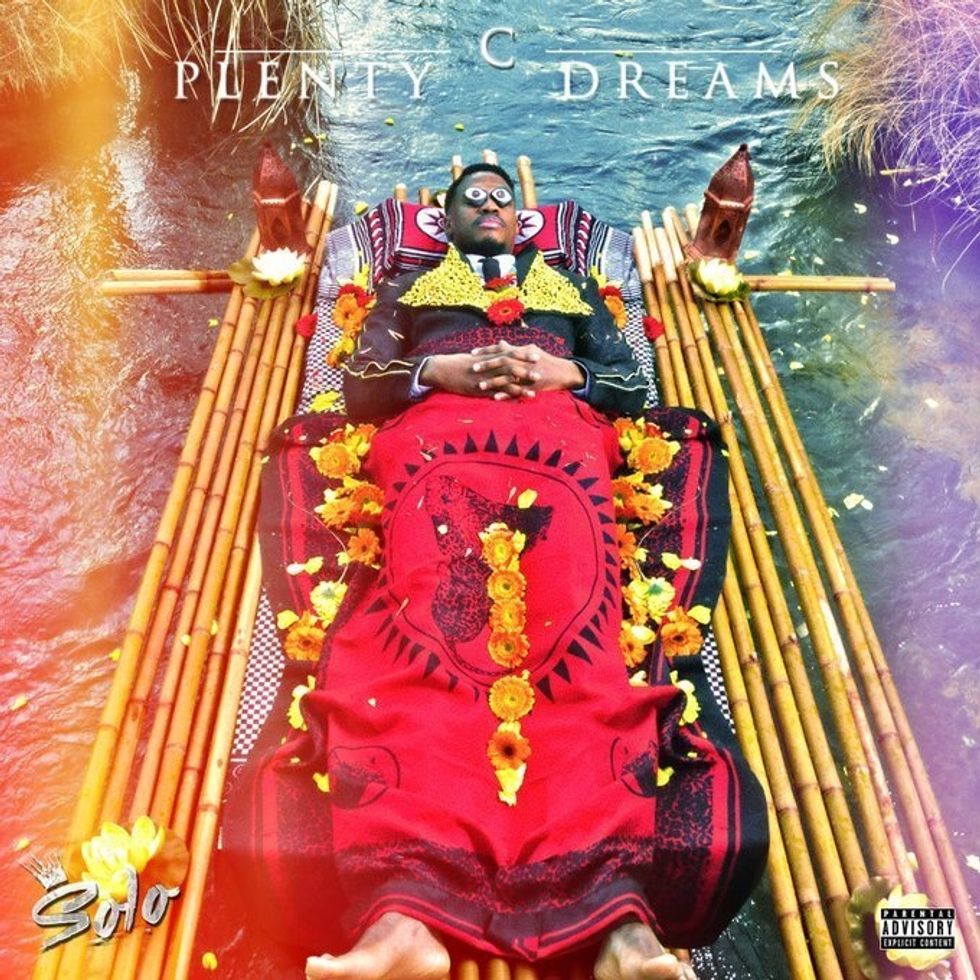 Listen to a new song from Solo's upcoming album.

South African lyricist Solo is about to release his third studio album, C.Plenty.Dreams. The project will be out on September 20th.

The emcee recently shared the album's cover, which was shot by Austin Malema. To give his fans something to hold on to, the lyricist released a song from the project titled "Imali." As the title gives it away, thematically, the song is built around money and crime. Like many of Solo's songs, it's told in a narrative style.

C.Plenty.Dreams is the last installment of Solo's Dreams trilogy of albums. The first one Dreams.A.Plenty, released in 2014, was an album that introduced fans to a rare breed of emcee—one who can rap spheres around your favorites, and has commercial appeal, too. In 2016, he followed up with Dreams.B.Plenty, which showed growth and was a continuation of the story told on Dreams.A.Plenty.

For the last three years, the rapper took a break from the trilogy to release music with his band as Solo & BETR Gang.

Last month, Solo released the first single to C.Plenty.Dreams titled "Two by Two." The song was a celebration of his marriage to actress Dineo Moeketsi. Sonically, both songs show a shift on Solo's side, with both of them sounding quintessentially South African.

Listen to "Imali" below: