You Need to Hear This Throwback South African Kwaito Track 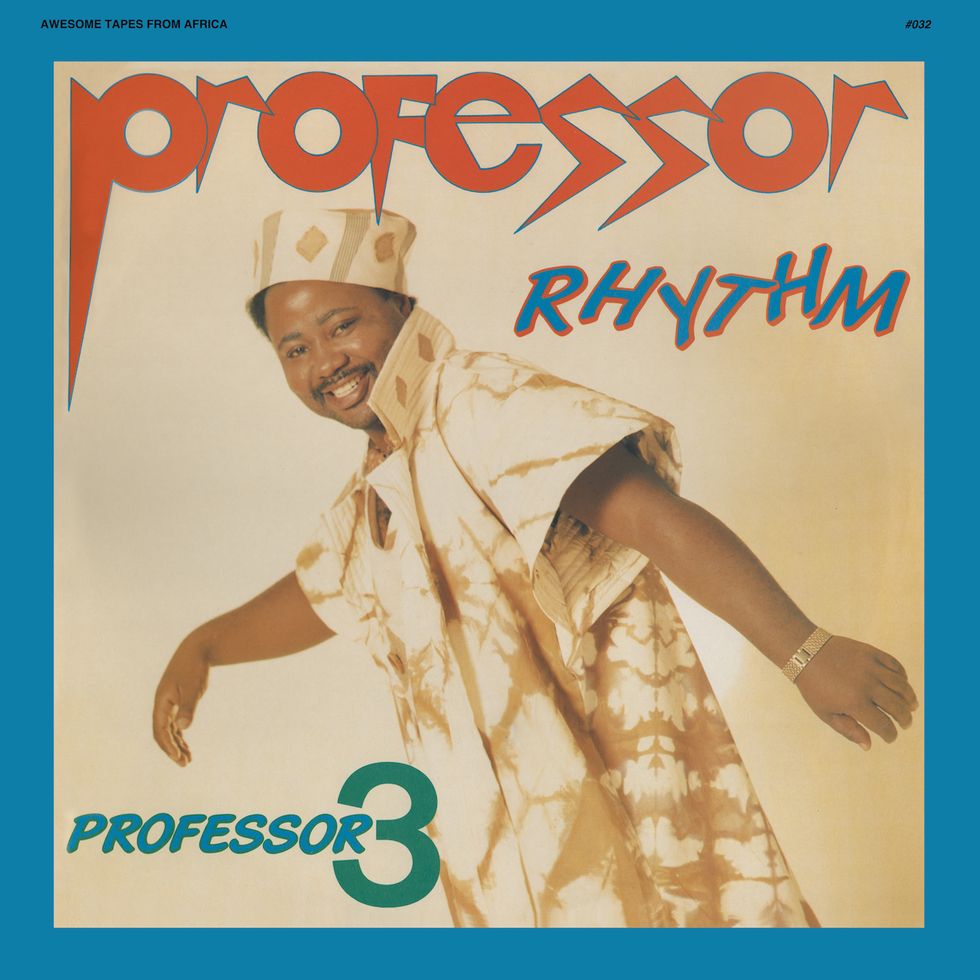 Professor Rhythm's 1991 release is the perfect blend of mbaqanga, house, hip-hop and kwaito.

Professor Rhythm was the production moniker of South Africa's Thami Mdluli, who made "club music with a township style," as he's mentioned.

His third album Professor Rhythm 3, which came out the same year apartheid ended in South Africa (1991), is a clear reflection of what the nation's urban centers were listening to at that pivotal time.

"Our music gave hope to the hopeless," Mdluli mentions about his sound, which sought to unite black South Africans.

It was a time when the "dominant mbaqanga and American R&B-based bubblegum sounds being produced in Johannesburg and other urban centers were transforming into house and hip-hop-inspired kwaito," the label Awesome Tapes From Africa, who are re-releasing the album, explains.

"We were Influenced by foreign bands and so people updated their sound," Mdluli mentions about the influence of American house music on the growing house scenes of Pretoria and Johannesburg. All of which was happening as he was producing Professor Rhythm 3.

It was a new sound that was also aided by the increasing availability of house and hip-hop records from outside of South Africa and pushed forward by a sense of positivity from the public, who felt that apartheid was finally ending. "1991, '92, '93… Mandela was released. People were upbeat, they were happy, the music was good," he mentions.

Awesome Tapes From Africa will be re-releasing Professor Rhythm 3 on June 1. The album is available for pre-order now.

Listen to our exclusive stream of "Professor 3" below ahead of the release.