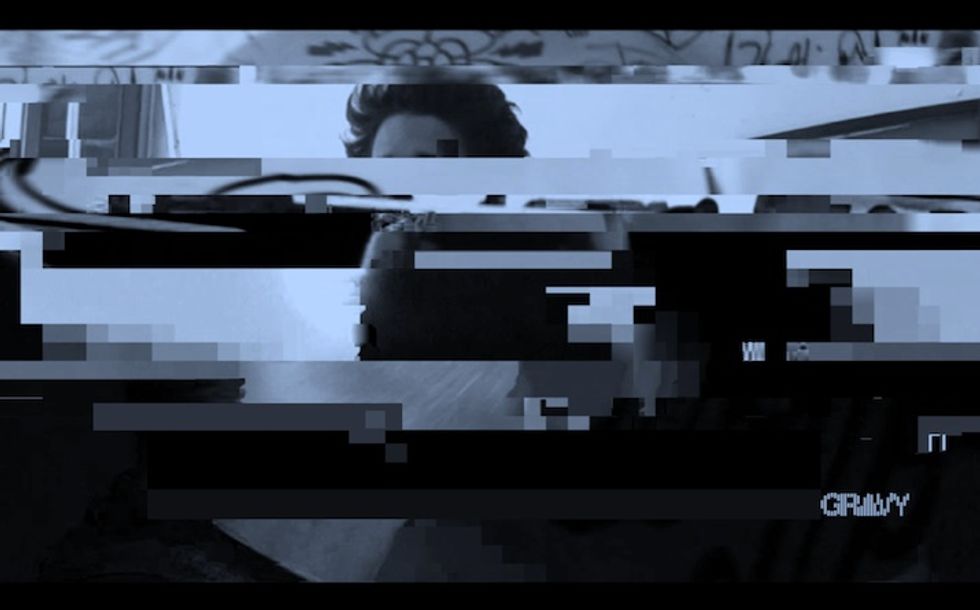 Get to know Gravy, a South African music collective based in Cape Town making some of the best electronic beats around.

“I think, in a way, Cape Town is to left-of-field electronic music now, what Seattle was to Grunge in the 90s. Its just this incredible, fertile scene with so many people making world-class music, and some really ground-breaking artists have emerged,” states producer Richard the Third. The Gravy collective features some of Cape Town's most seasoned DJs and producers bringing some of their best work to the table. An impressive, zesty and never bass-shy look at the scope of local beat connoisseurs, these fine young men got together and packaged their love of “low-slung hip-hop electronica” in their first release Gravy 001 — which boasts a great recipe for dynamism including tracks by Card On Spokes, Christian Tiger School, O'ltak, Richard the Third, RVWR, Mr Sakitumi, Sibot, and SlabofMisuse. Dank's simmering and playful opening track "Basil Pesto" kicks things off, while  Gravy 001 reaches a boiling point with Narch’s earth-shaking "Jellybean," which ushers in Liver’s "The Word Is" and fills ears right up with it’s deeply satisfying charm. Stream Gravy 001 below and download it for the price of a Facebook "Like."