Here Is The Full List of South Africa’s New Cabinet 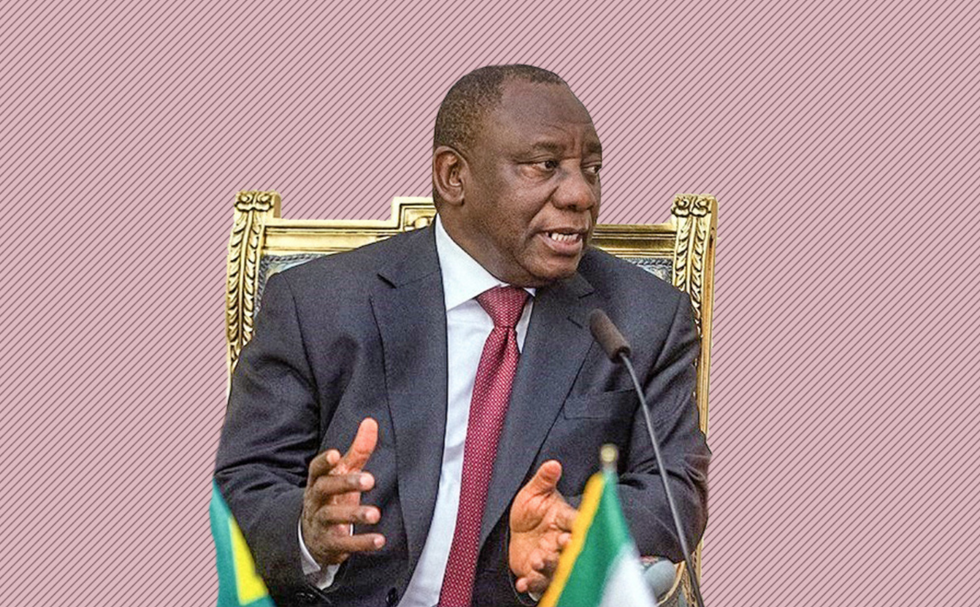 While you were sleeping, the president made some changes... or non-changes.

Last night South Africa's new president Cyril Ramaphosa announced some changes to cabinet. Some of Zuma's appointments were reversed, and some ministers were sacked.

While this reshuffle shows a huge improvement from Zuma's choices, the main criticism from South Africans is that most of these names are familiar and most of them old—where are the new young voices?

Naledi Pandor has 3 university degrees to her name: BA in History and English. Masters from University of London, Pandor was awarded her MA in Linguistics at Stellenbosch University in 1997. #CabinetReshuffle pic.twitter.com/PnG5uC6FEx
— Banele Christopher (@Banele_C) 26 February 2018

I assume the appointment of Bathabile Dlamini at the ministry of women is because it's going to be the first to be dissolved in the cabinet review. It was a ridiculous ministry from the beginning and has achieved next to nothing. Two birds, one stone. #CabinetReshuffle
— Verashni Pillay (@verashni) 26 February 2018

The 'new dawn' is just an old story with the same characters and a new narrator. #CabinetReshuffle
— Sizwe Mpofu-Walsh (@SizweMpofuWalsh) 26 February 2018

The EFF rejects the cabinet reshuffle announced by Ramaphosa this evening. We view it as a mere realignment of corrupt and state capture delinquent ministers.#CabinetReshuffle
— EFF (@EFFSouthAfrica) 26 February 2018

Nevertheless, we welcome changes in finance; the appointment of Nhlanhla Nene is a reaffirmation of confidence in black and African leadership. #CabinetReshuffle
— EFF (@EFFSouthAfrica) 26 February 2018

Ministers who were sacked: