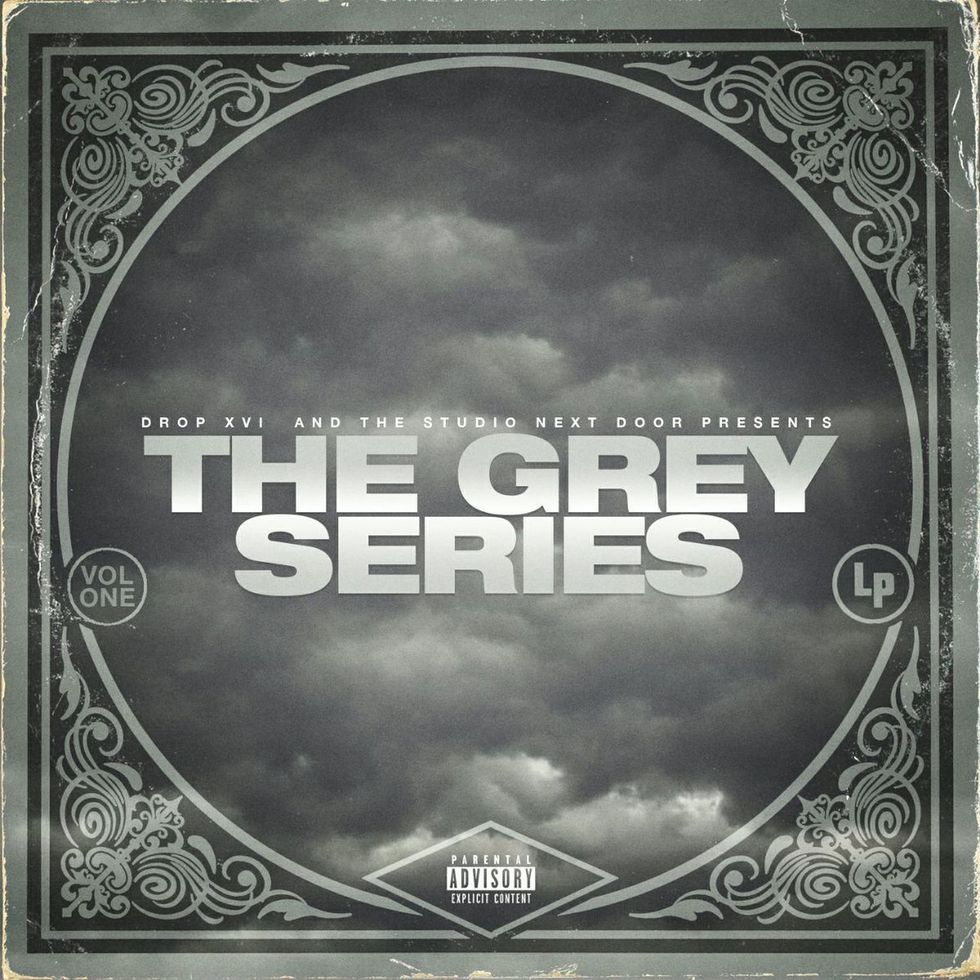 The Grey Series, Volume 1 is a great gift for lovers of lyrical rap.

The Grey Series, Volume 1 is a new compilation by Drop XVI and The Studio Next Door, an entity headed by legendary South African producer Nyambz, who was prominent in the mid-2000s era.

The compilation features 16 South African MCs each spitting a verse over a different beat. The compilation is a continuation of a video series called Drop XVI, which started five years ago, by Makhomotho Ngwasheng.

The Grey Series, Volume 1 is a true gift for the fan of lyrical rap. Accomplished South African lyricists such as Ginger Trill, Captain (The Assembly ZA), Mawe2, Zubz, Blaklez, Mothipa, Gigi Lamayne, Rouge, N'Veigh, among others each drop fire flame emojis over beats by a variance of producers including Hipe, Mananz, Cam Bluff, Becoming Phill and Monexus.

It's just beats and rhymes for a whole half an hour, and no other additives and preservatives. No singing, no auto-tune (I kid, I kid)…. none of that.

Read: Zubz & The Assembly's New EP Is A Much-Needed Dose Of Positivity

From the lyrical gymnastics of N'Veigh and Ginger Trill to the sentimentality of Mawe2, the honesty of Blaklez, and everything in between, The Grey Series, Volume 1 puts lyricism at the center stage.

All MCs bring their A-game, but one song I keep going back to is "Strange Vibes" by Mawe2. On the song, the MC looks back at how far South African hip-hop has come, and looks at where some artists from his era, including him, currently are. He name-drops Nyambz, Reason, H2O, among others.

"Nyambo don't make no beats/ Said his child gotta eat/ They say Battlekat has gone crazy/ And I too have maybe/ How do I explain not always understanding what a dude is saying / Reason blew up too, mercy, that's my dude/ 'cause I know what will happen when they bring him in front of you/ Like 'ooh, you a backstabbing Othello/ Spiro was my mentor, though you sent H2O back to the ghetto/ Future, future, you forget so quickly/ I hope you miss me/ Look what you did to TK, Brown Dash and Whitney,/ Zombo, Maya Angelou, and Iggy,/ Michael, Ishmael and Britney/ Now I'm praying twice as hard coz my brother's here with me/ And you fucking with me"

Compilations of this kind, except for albums by DJs, are few and far between in 2018, which is a far cry from the abundance they came in during the mid-2000s.

Listen to The Grey Series, Volume 1 below.