On Thursday night, the South African hip-hop community gathered for a night of celebrating the culture and artform's pioneers and icons. The Hennessy Wall of Fame is the first phase of the South African Hip Hop Museum, which is still under construction.

The Wall of Fame consists of 26 names who have been instrumental in the growth of hip-hop in South Africa, from the likes of Prophets of da City, Godessa and Lance Sterh to younger artists like Cassper Nyovest, Da L.E.S and AKA.

Osmic Menoe, the founder of Ritual Media Group, the company behind the museum, the festival Back To The City and the South African Hip Hop Awards, shared that he felt hip-hop was running the risk of its story not being preserved and told by itself. 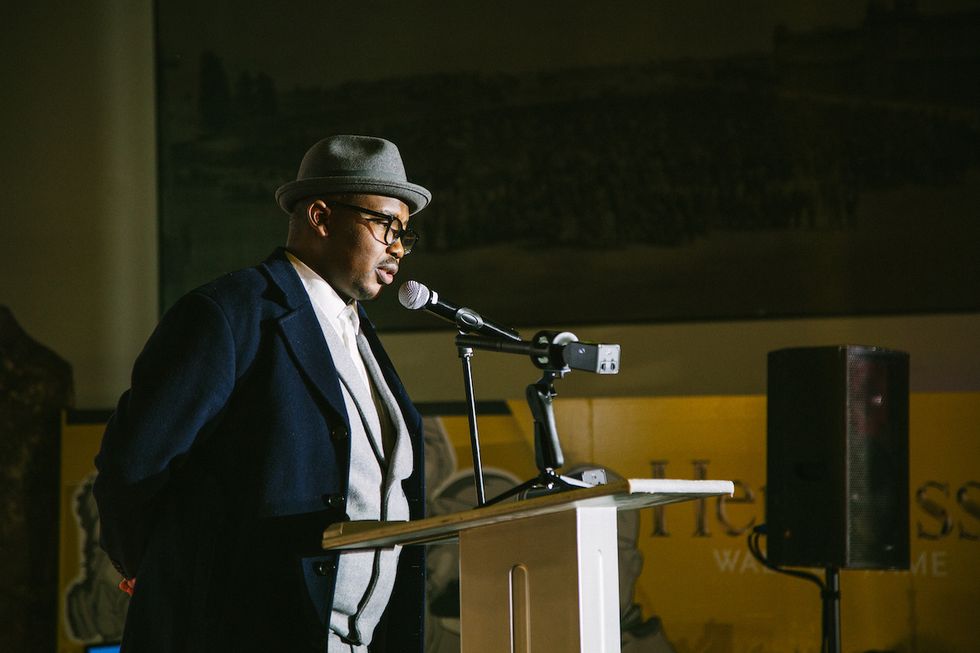 "It just scared me when meeting the younger generation and when you reference a POC, they were confused," he said in his opening speech during the event at Museum Africa in Newtown, Joburg. "When you tell them that we used to go a place in town called Le Club that opens at 12 when the sun's out and then Le Club closes at six in the afternoon, it sounded very weird because Taboo opens at six and closes the next day at six."

"Our brand has become synonymous with hip hop culture around the world. Ever since first being uttered on a verse, Hennessy has featured in some 2500 songs and has made an indelible mark on the genre. To date, it's the most mentioned spirit not just in hip hop but in the broader music industry. From collaborations with Rakim, Nas, KAWs, Vhils and Shepard Fairey, to campaigns like the ever-popular Hennessy Artistry, we're deeply committed to hip hop culture. Our Wall of Fame is another way to champion the creatives making waves in the industry." 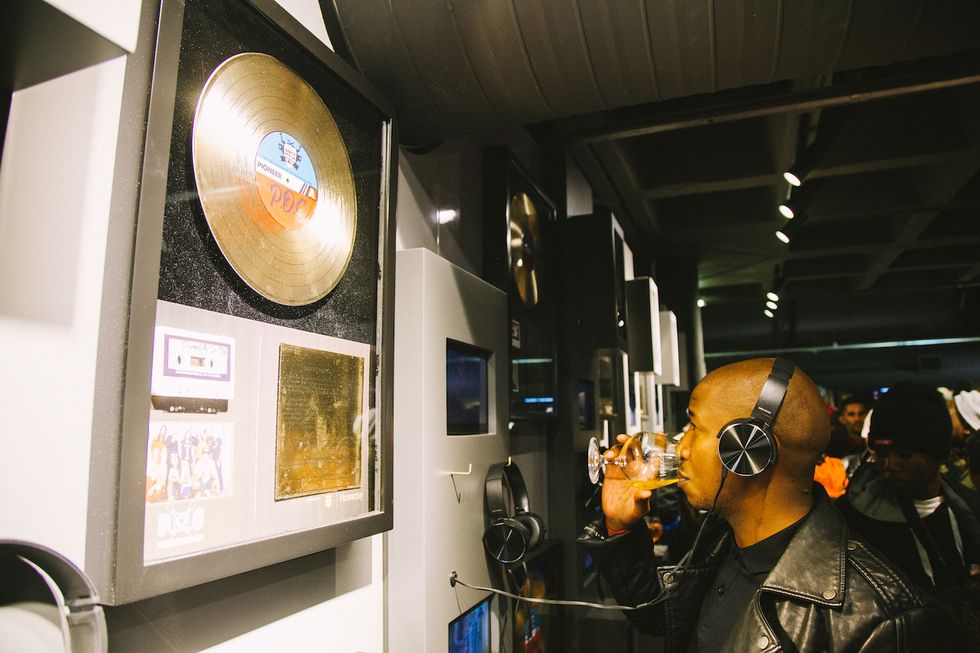 The Wall of Fame will be updated every year, with new names being added. This year's inductees shared heartfelt speeches, with some sharing parts of their backstories in hip-hop. The producer, Thaso told the audience being inducted was "the biggest award of my whole career."

Below are the names of this year's inductees: 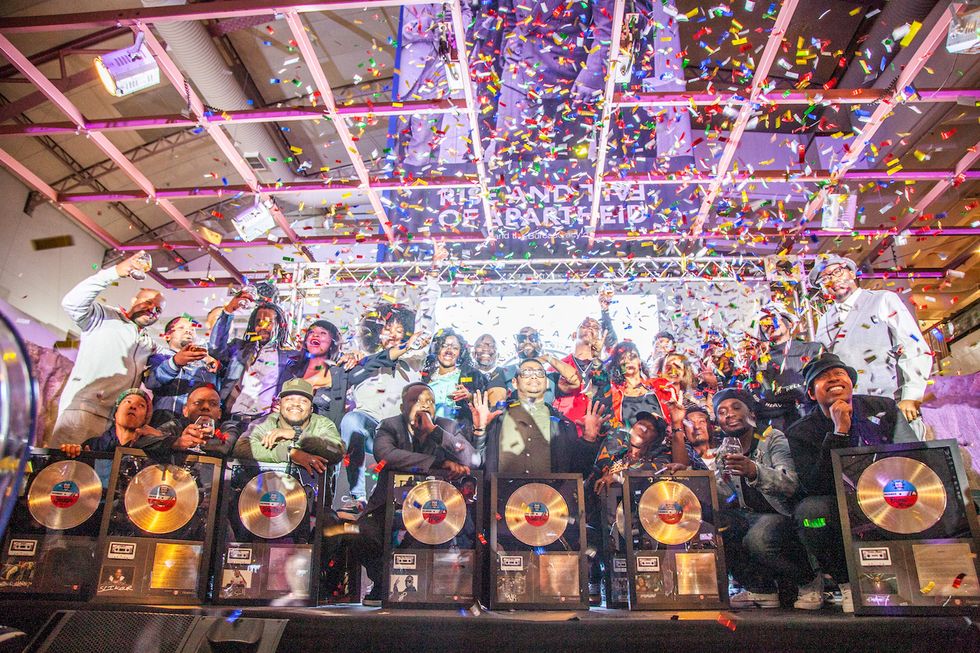 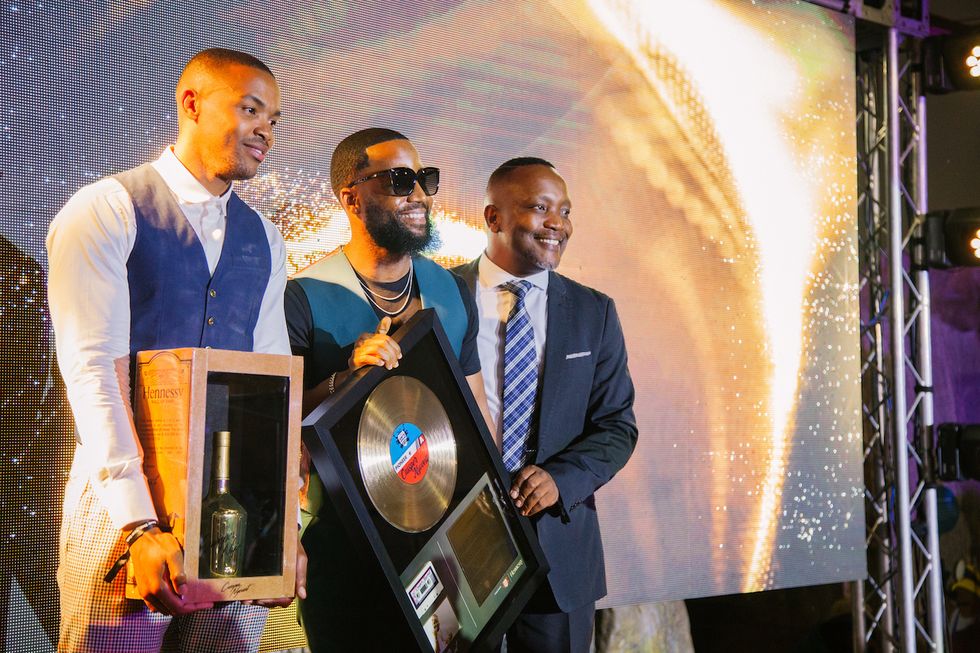 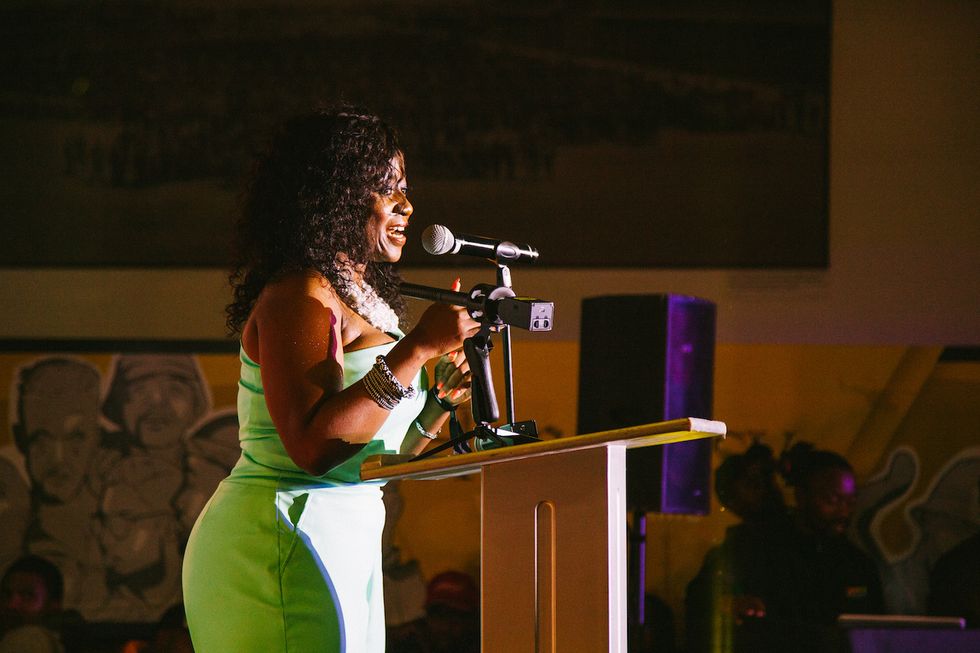 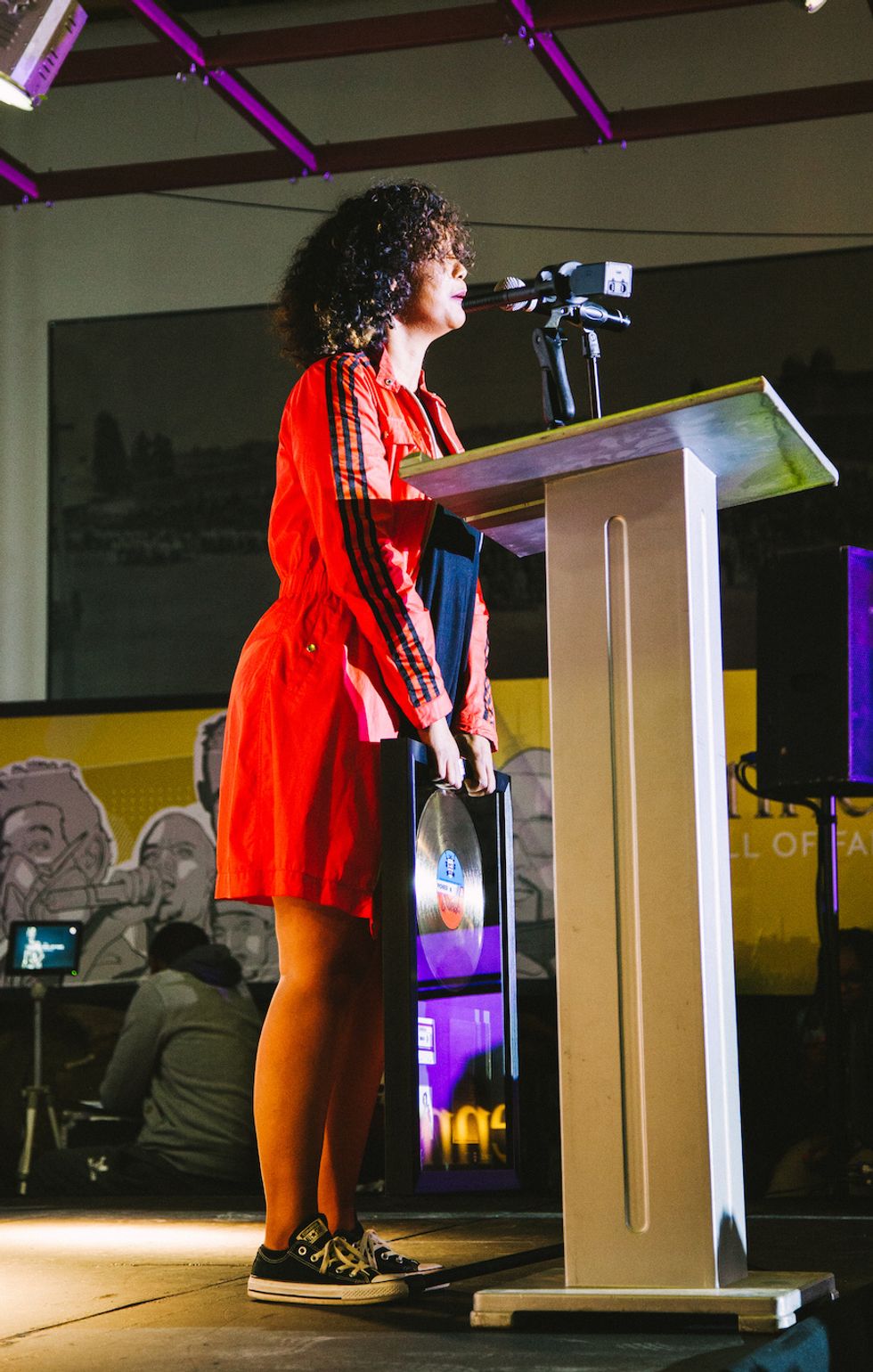 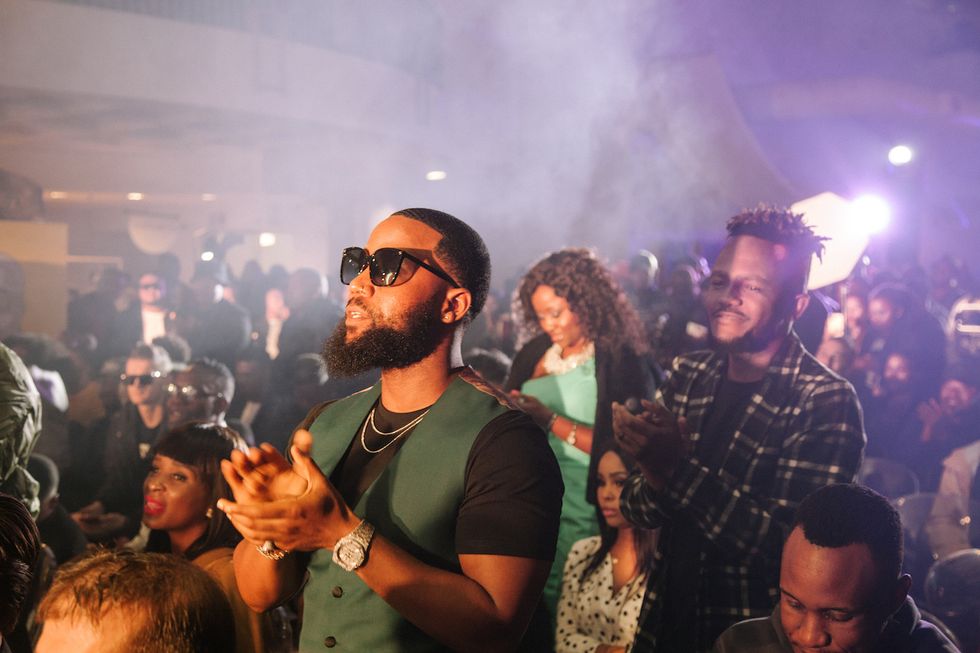 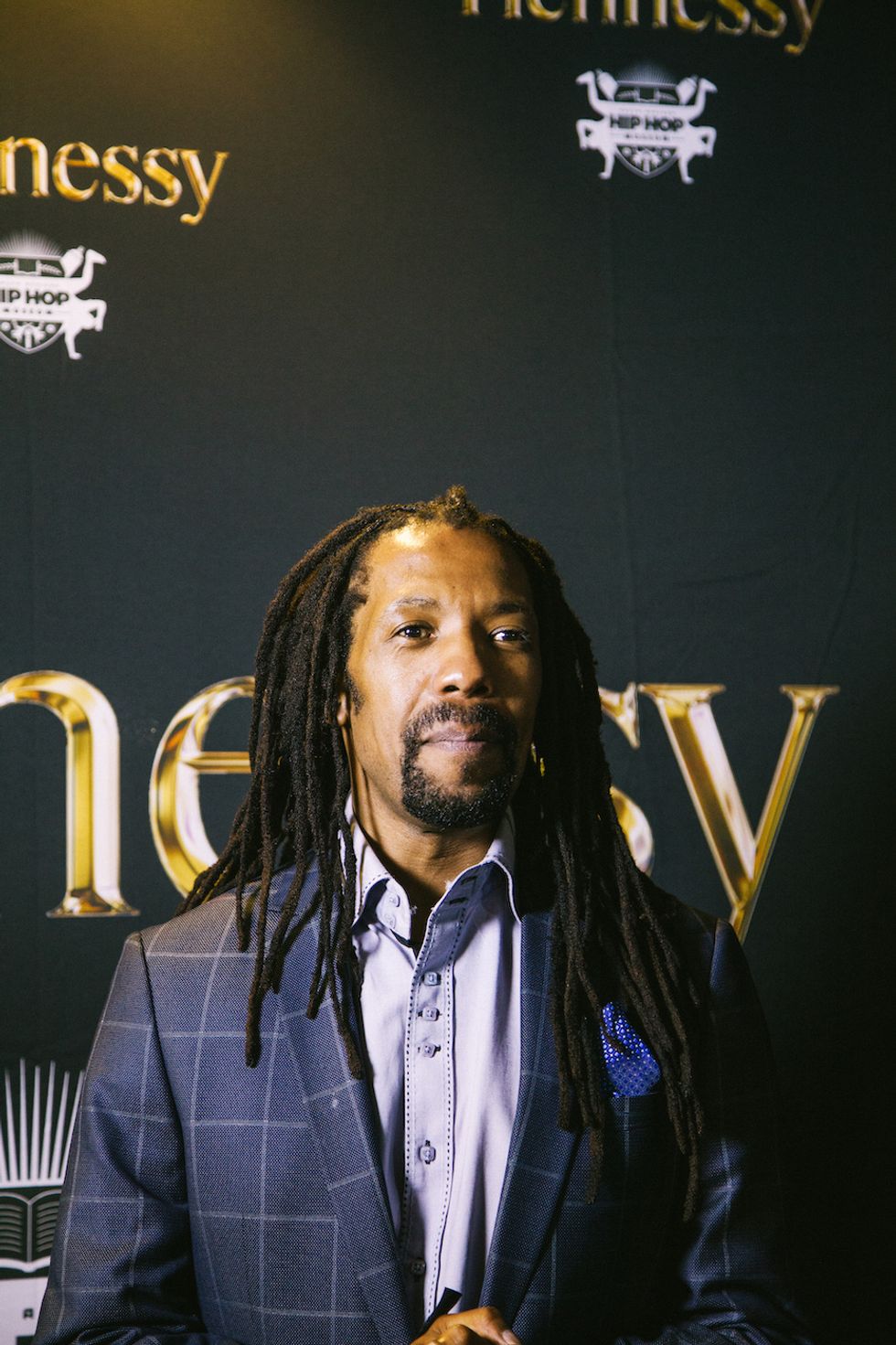 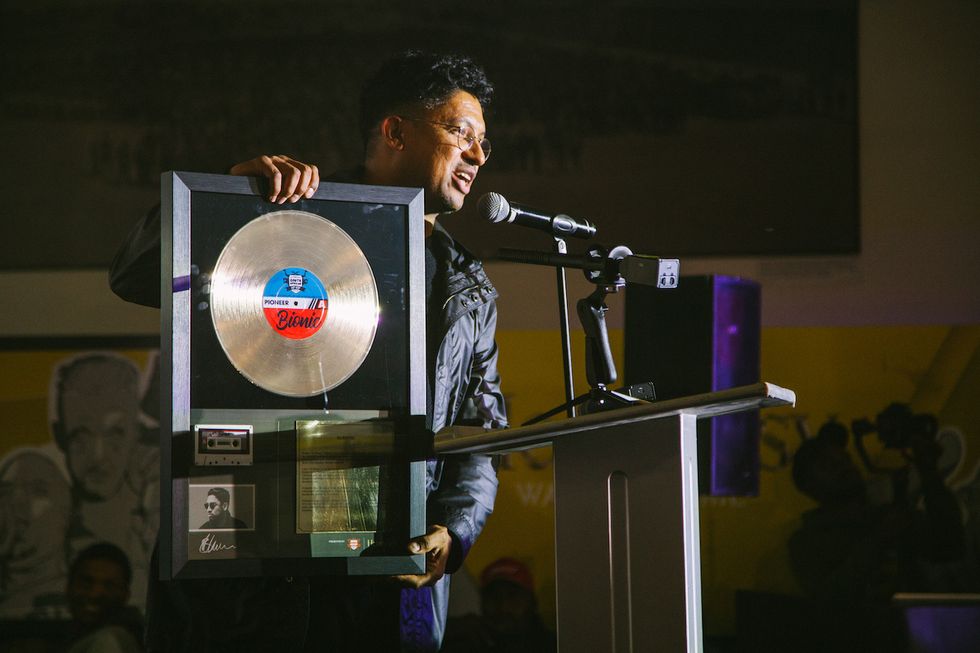 The South African Hip Hop Museum is still under construction and will be opened in 2020.

South African rapper and singer Saudi just released a new mixtape. The 13-track project is titled The Drip's Leak and features some of Saudi's affiliates such as Ranks ATM, Sims and Emtee, most of who are part of the African Trap Movement (ATM), a collective Saudi co-founded alongside Sjava and Emtee.