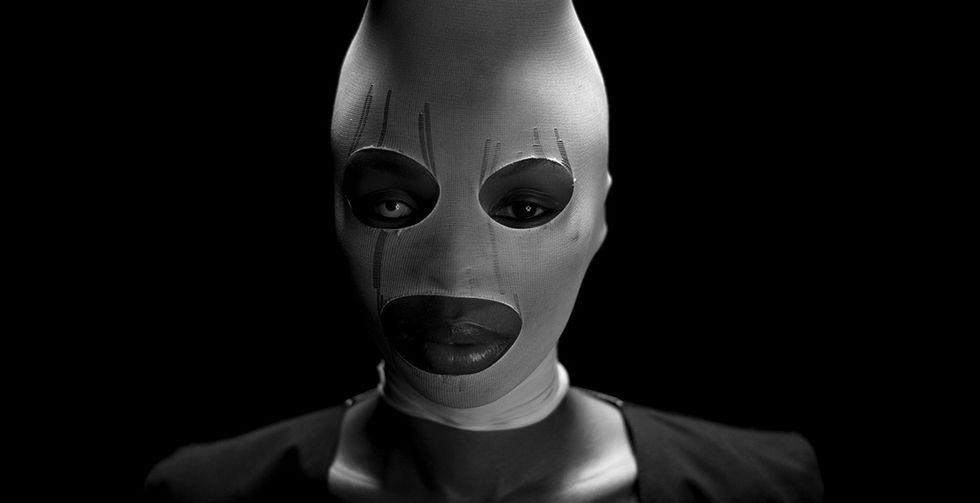 This eye-popping music video directed by Kyle Lewis might be South African hip hop's best collab of the year.

Durban's own Zakwe is back with an eerie, mesmerizing music video for his track, "Sebentin (Haters)."

Directed by Kyle Lewis, the mind behind Nasty C's "Bad Hair" music video, his visual for "Sebentin" is already making rounds as a trending video on YouTube in South Africa.

The video is shot in ominous black and white by DOP Pierre De Villiers. The styling by Kaley Meyer is startling with a touch of avant-garde. Stephen du Plessis' rapid-fire editing adds to Lewis' classic formula, but the music video locks you in as you watch Zakwe, Cassper Nyovest and Musiholiq try to one-up each other.

He's well on his way.