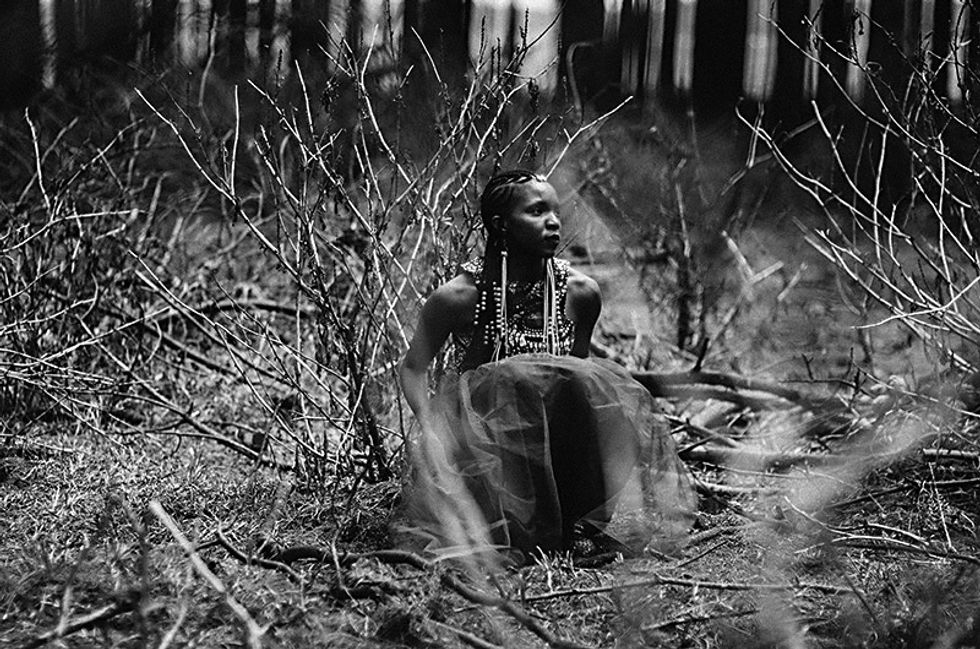 Thandi Ntuli isn't a new artist. Exiled, her latest album, which was released last month, is her second release. Her debut album, The Offering, came out in 2014.

While Exiled features outstanding compositions from the artist, it's different to The Offering in that it features more vocals than its predecessor.

Exiled opens with a spoken word piece performed by Ntuli herself in which she speaks of past pains and healing, and the complications that come with that process.

This theme is dominant throughout the album. "The Void" builds up on the same narrative as the album's intro. Revered poet Lebo Mashile renders a spoken word piece after two minutes of another of Ntuli's brilliant compositions.

Mashile talks of damaged boys and the pain they cause women. She does this with the customary emotional intensity we have grown to expect from her.

"The goal has always been for me to be as honest as possible with my music because I have to live with these songs for the rest of my life."

"I wanted this album to sound like a more produced piece of work. I didn't want to take much away from the actual songs by having too many elements and digressions."

"It's Complicated, Pt. 1" sees Ntuli sing about a relationship gone wrong. It's an emotionally intense and reflective body of work—she sings, "Let me cry, release all of this pain/ if we to stay free to walk away," on the song "New Way."

"The album is called 'Exiled,' so I don't think anyone is gonna take the album expecting to dance," says Ntuli in the record's EPK, which was shot by Tseliso Monaheng.

Listen to Exiled below, and watch the EPK underneath.