6 Dope South African Albums & EPs That Came Out This Week 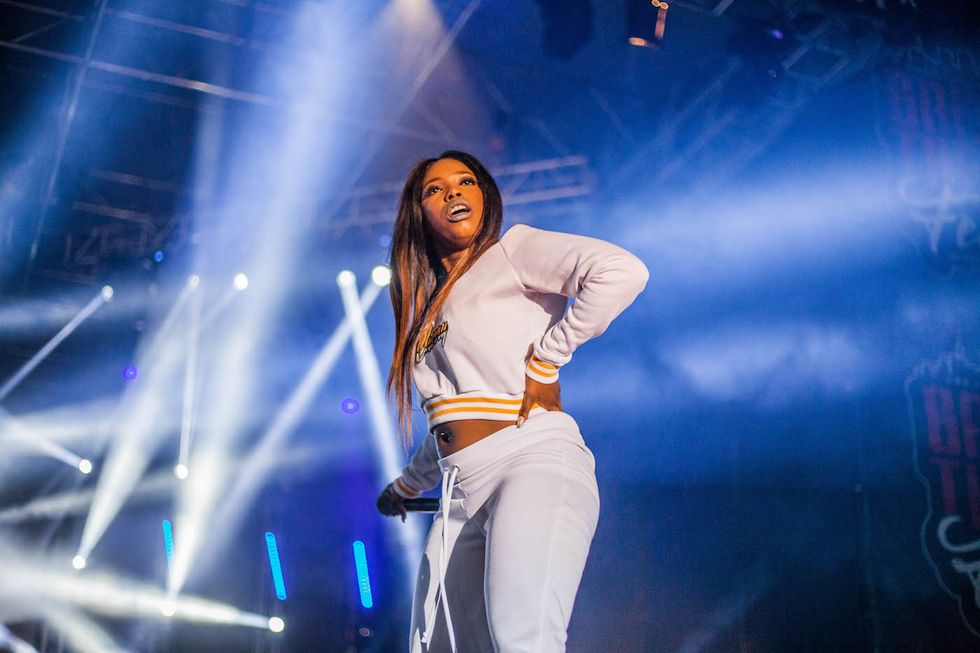 Dull moments in South African music are few and far between, there are always releases popping up every now and then. This week was lit. Six artists of different genres released projects that caught our attention. From the kasi rap of Speeka and Bantu Speaking to the slang-laden new age spaza rap of Amilca Mezarati and Umaah's electronic soul, you are guaranteed to have some favorites out of these six projects, which are listed below in no particular order.

DJ Sliqe's sophomore album takes off where his debut Injayam Vol. 1 left off. Navy Black is an 11-track event consisting of never-ending bangers featuring the likes of AKA, Kwesta, Ecco, ChianoSky, Emtee, Maraza, and a lot more. The album is mostly hip-hop, but there some sporadic pop and R&B flirtations.

The Soweto-based producer Speeka clearly doesn't sleep. He churns out projects like it's not a thing. His latest is Lethabo, which he entirely produced, while the duo Bantu Speaking laced the beats with kasi rap scripts. The two rap mostly in IsiZulu and Tsotsitaal (slang), and cover a wide range of subjects with impressive poetry and great vocal hooks.

Read: Muzi's 'Afrovision' Album is the Soundtrack to "Real-Life Wakanda"

Gigi Lamayne just released her first project under Ambitiouz Entertainment. The 6-track EP consists of songs that see the artist introspect; looking back at how far she's come and acknowledging the toughness of the game, with her usual razor-sharp delivery and unmatched bravado. Most of the production is trap-based, the bass lines keep knocking and the 808s quake.

Something is brewing in Cape Town's hip-hop scene. The new wave version of spaza rappers rap with a slang you can't imitate if you aren't from the hoods of the Mother City. Road 2 Rings, a prequel to Amilca's upcoming album Rings, sees the MC flexing alongside his goons Dee Koala and TRP, among others. If you aren't educated enough to understand IsiXhosa, then the sauce in which the raps and hooks are delivered, should still have you hooked on Road 2 Rings, and the whole movement Amilca is the default face of.

Over low-creeping synths and pads, Umaah delivers vocals that are strong enough to stand on their own, without the need for effects. The music is eerily spacious, and gets gloomy at times, and the reverb on the vocals makes the overall project moody. Umaah has a presence, and owns all four songs on Sheila EP without any evident effort. This is a fitting release for the SA winter.

Up-and-coming hip-hop DJ, J Smash, just released an EP that packs serious heat. Rise of a King is a grand gathering of artists who are currently running the new wave—from Ginger Trill, who spits an emotionally intense verse on the intro, to Kimosabe, Big Star, Emtee, A-Reece, Zoocci Coke Dope and Yanga Chief, among others. The project, just like most projects by DJs, features a plethora of single prospects. J Smash will have a great run with this one.