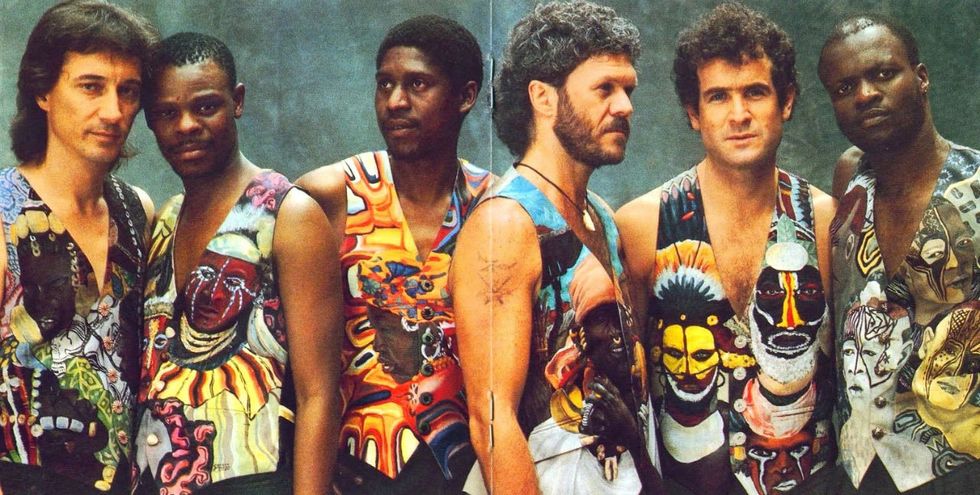 Known affectionately as “White Zulu,” Johnny Clegg will be retiring for health reasons after a final tour of South Africa.

SOUTH AFRICA--Music legend Johnny Clegg (63) announced on his Facebook page and website that he is retiring from music. Fans will, however, have one last chance to catch his electrifying performances before he officially hangs up his mic. He will go on a tour that has three South African stops, and one stop each for Dubai and London. He is also currently working on an album and a biography.

Clegg made the decision after he underwent a second chemotherapy this year, for cancer which he was diagnosed of in 2015. “I want to do this as a way of saying thank you and good bye to the fans,” he told the Sunday Times last week. “So management and I sat down and decided this is the time to put together an auto-biographical show of my life, with videos, pictures and unseen footage.”

Clegg has an illustrious career that started with Universal Men (1979), as part of the duo Juluka alongside maskandi musician Sipho Mchunu. The album was an innovative body of work, fusing maskandi and folk-rock creating a genre that Johnny Clegg would build on as part of Juluka and later, Savuka. He has three solo studio albums, 10 as part of Juluka, and four with Savuka.

Clegg is as unique a musician as he is a human being. For one, he is a white man who mostly sang in Zulu, earning him the nickname White Zulu. It was unheard of for a white musician to work with a black artist, as it went against apartheid laws in the ‘70s when he is started. Clegg would go on to be an important cultural figure, who used his music as a tool for activism against racial segregation—as illustrated on the song “Asim’bonanga (Mandela).”

The artist hasn’t slowed down, releasing albums (his last studio album Human, was released in 2010) and performing in South Africa, as well as around the globe.

Below are the dates for his The Final Journey World Tour: