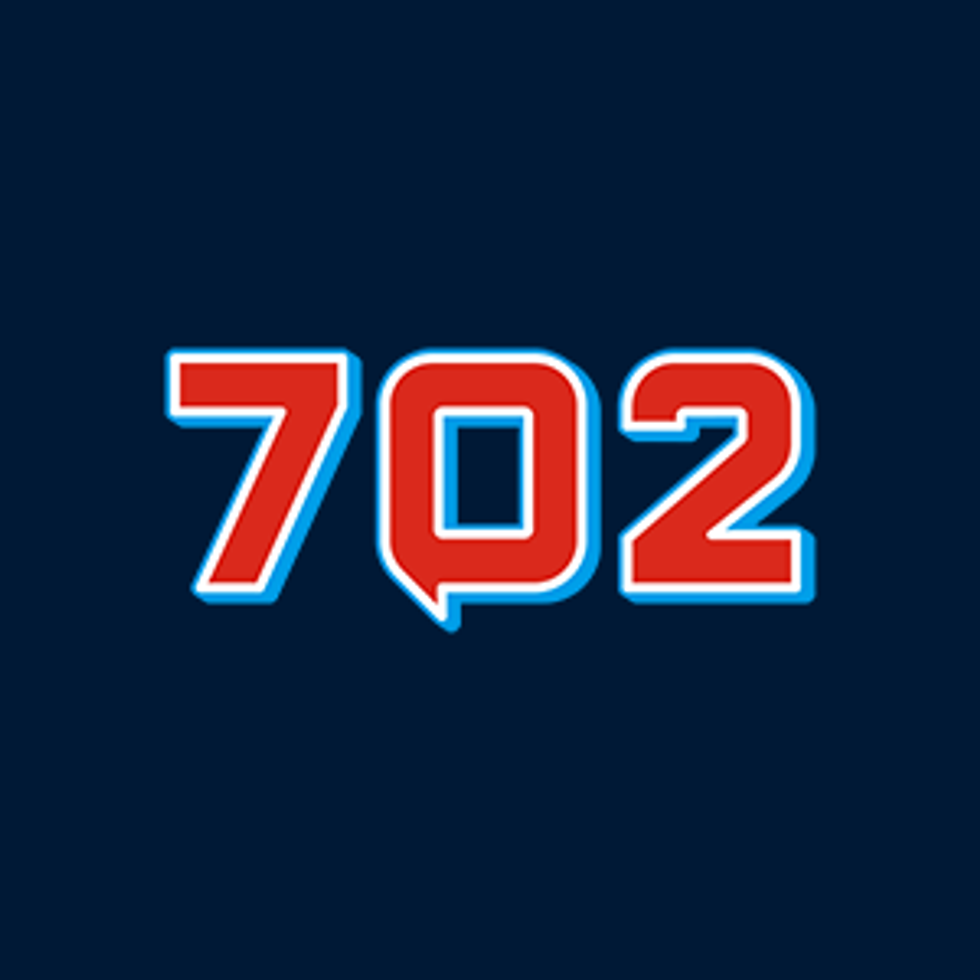 Radio 702 compares black child to dog in since deleted tweet.

In a since deleted tweet, the station asked people to choose who was cuter between a black baby and a dog. “Aaaw. Dog VS baby, who’s cuter? Go ahead evoke those broody feelings,” read the tweet, which was a caption to pictures taken during the station’ charity walk.

After the backlash, the tweet was deleted, and a vague apology was issued on the company’s website. The tweet was then changed to: “Aaaw! Babies and dogs participating in the #MTN702WALK will evoke those broody feelings.”

“We apologize unreservedly for an offensive tweet published today.

“You have every right to be angry and offended. We strive to uphold the highest standards in our communication with you. Our mission is to communicate in a manner that builds social cohesion and a sense of community. In this instance we failed.

“We offended South Africans and are sorry. This does not meet the standards that we expect from ourselves.”

This angered South Africans even more, as the apology didn’t acknowledge the damage caused by the tweet, and the article didn’t even quote the tweet in question.

Radio 702 talk show host Xolani Gwala called out his bosses on the tweet and mostly for the vague apology. This morning on his show, Gwala said, “I have read this tweet over and over again‚ trying to understand what it could have been trying to convey. I just cannot make head or tail. I think ultimately it is despicable. It is distasteful for a company that is in the communication space‚ that tells people’s stories. Whoever tweeted this obviously just does not understand the sensitivities of people whose stories we are telling on this radio station.”

Omar Essack, CEO of Primedia Broadcasting, the company that owns 702, joined Gwala on air to apologize for the tweet. “In this country‚ we have a history where black people have been objectified over centuries, and that is wrong. So when we get to putting out a tweet in a way we did yesterday‚ there really is no other way to look at it‚ but to say we were wrong‚” he said.

Primedia Broadcasting will “sit down with the person responsible for the tweet and determine whether the tweet came from a place of naivety or racism,” said Essack.

Eusebius McKaiser, another host on 702, added on his show that the tweet triggers white supremacy and anti-black racism. “There are those who refuse to be empathetic in understanding the rage of those who are deeply offended by that tweet. I think that tells you a lot about the country we live in,” said McKaiser.

📢📢 This latest 702 tweet reiterates the URGENT need for a Media Tribunal into racism & lack of transformation in media 🏃🏽🏃🏽🏃🏽#MTN702WALK pic.twitter.com/KoPKoG3j1N

SA companies MiWay , Outsurance , radio 702 and others always remind the black folks who is charge but by adding a lil racism now and then

But on a serious note, we deserve the blatant racism by 702, MiWay & corporate SA, because we blacks allow their institutionalized racism

Radio 702 is pretty awful at taking responsibility. Here's their 'apology' No mention of the tweet, just 'our tweet' pic.twitter.com/M0dqp473gC

Black Twitter when it realizes the racist 702 Walk The Talk tweet was written by a black brother... @Radio702 @MTNza pic.twitter.com/SUtrFQzETT

702 debacle shows how organizations need to relook how they engage social media,and empower people to espouse internal and social values.