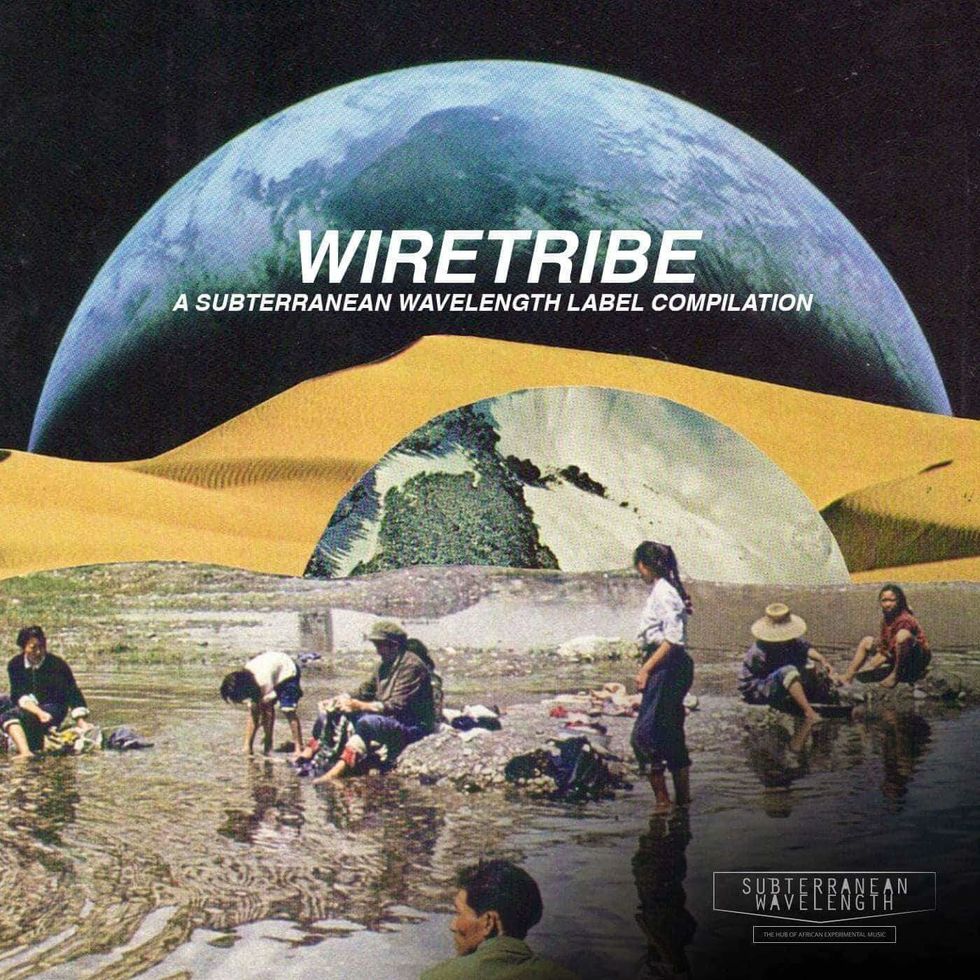 Wiretribe is an introduction to artists signed to the SA label.

Just like with most of the label's releases, the basis of Wiretribe is a boundless approach to production—boom bap, trap, soul, dubstep and even house lend their influences to the 11 songs featured on the compilation.

You'll hear raps ("Glitch Memories," "Till The Sun REC") and soulful vocals ("Prayer+for+who," "Listen," "Yellow Brick Road") over psychedelic pads and an assortment of synthesizers that are always accompanied by healthy bass lines and thumping kicks and 808 snares.

Wiretribe works for personal listening and will also turn the party up. The music on the compilation is anomalous in that it is calming yet it still demands that you move some parts of your body when it hits you.

Artists and producers such as Kajama, Micr. Pluto, Daev Martian, OTHRZ, Je Suis Ohne, Premath, among others make appearances. Wiretribe is a great introduction to the label and its diverse roster of signees—it's versatile without being a clatter, and reveals a group of individuals who channel their varied influences into a monolithic yet non-homogenous compilation.