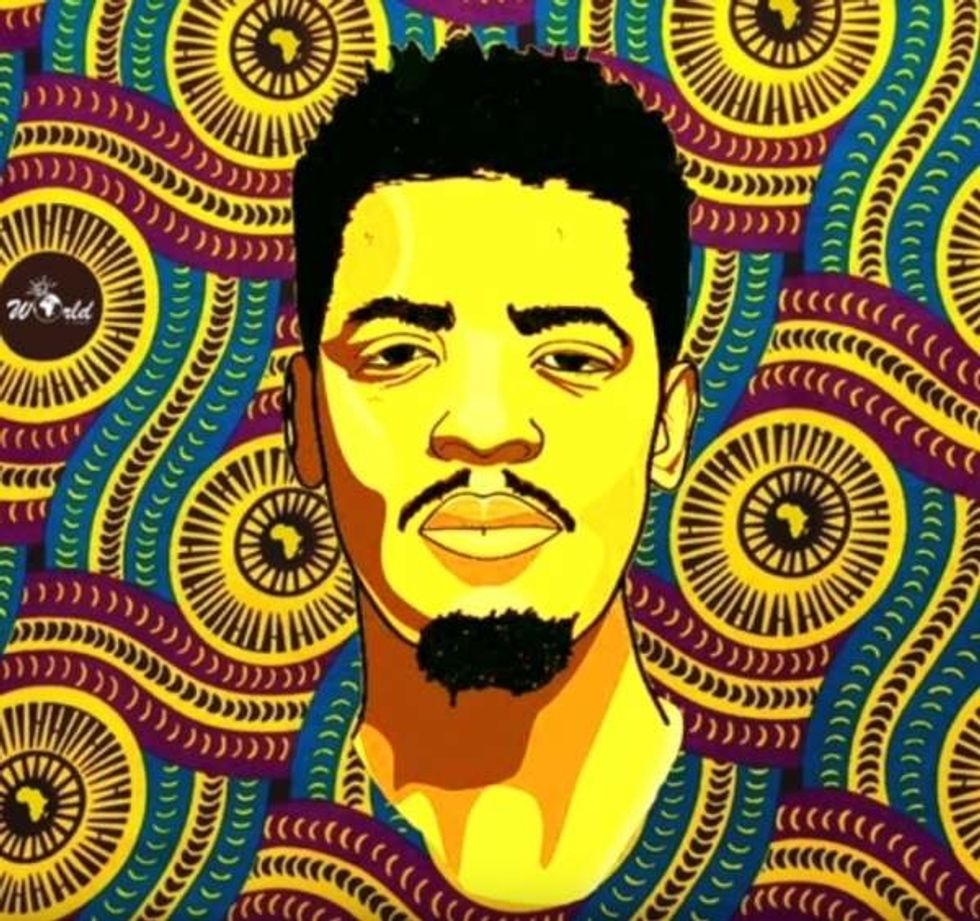 On his recently released full-length album, Africa to the World, Sun-El proves he's capable of more.

The album's second single "Bamthathile" takes off where "Akanamali" left off. While the latter was chronicling dating while broke, on "Bamthathile," the singer Mlindo The Vocalist, mourns a lover who was taken away from him by another man. These things do happen, you see, and having a song to cry to helps.

But it's not all blues on Africa to the World. The opening song, "With You," features lush vocals by Desiree Dawson. Over a beat that sounds like a summer breeze, she sings of a special somebody whom she "see the sun when I look at you."

She sings on the second verse:

"I feel confused as my feelings show/ I know now, all the past I gotta let it go/ 'cause we here and it's clear that we belong this way/ so I'll just take your hand and kiss your lips again"

The album is packed with mid-tempo vocal house songs that excel in marrying vocals and beats seamlessly. Among the aforementioned songs are "Sengimoja," "Life We Live," "No Stopping Us," "Goodbye," "Umalukatane," "Sonini" and "Ntaba Ezikude," which are all near perfect vocal house tunes.

The instrumental songs "Random" and "The Wave" are strategically placed towards the end, just before "Bamthathile," as if to prepare you for the story of disappointment.

Sun-El managed to create different moods both sonically and through the vocalists he featured. And he managed to blend electro with South African house to create an album that can be enjoyed by locals and has great potential to be exported, which, according to the title, is one of his biggest goals.

Listen to Africa To The World below, and download it here.