Talking Trash About Swazi Culture Is Now Illegal, So Don't Even Try 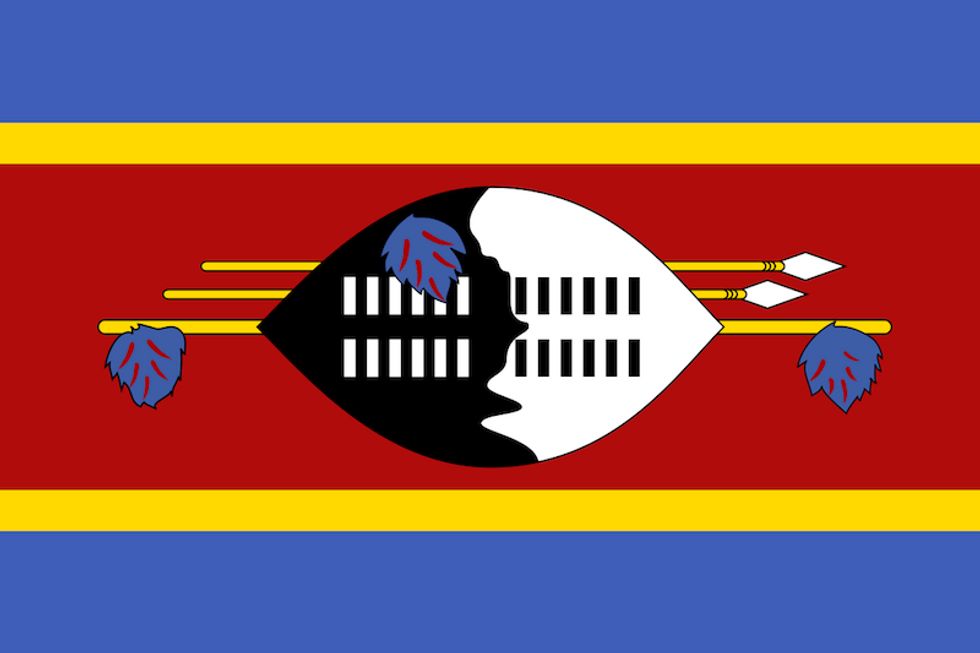 Swazis who badmouth their culture will be fined up to E10 000, according to a new law.

Swaziland is a country that takes patriotism seriously.

So serious that a new law will see Swazis who badmouth their culture being fined up to E10 000 (approximately $775), the Times of Swaziland reports.

The paper reports that the rule is part of the recently passed Public Order Act of 2017, which came in effect on August 8.

A section of the act states that any person who “incites hatred or contempt against the cultural and traditional heritage of the Swazi nation” commits an offense and shall on conviction be liable to the E10 000 fine, two years imprisonment or both.

Also included in the act are the destruction or defacing of any symbol of any traditional insignia or emblem, such as the country’s flag, coat of arms and even pieces of art representing these symbols and the king and the Queen Mother.

Read the full report on the Times of Swaziland website.