Bajah + The Dry Eye Crew "Change The World" with TEDxChange 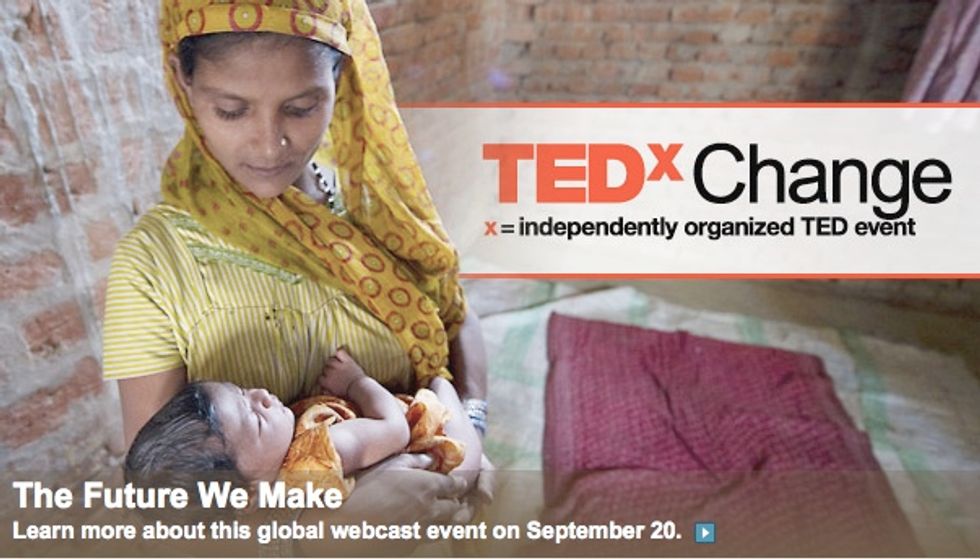 Timed in conjunction with the upcoming UN General Assembly, the next TED conference, TEDxChangewith the Bill & Melinda Gates Foundation, has asked Bajah + The Dry Eye Crew to write and perform a song based on the achievement of the UN Millennium Development Goals - 8 internationally agreed upon development targets - which are celebrating their tenth anniversary this year. Their song "Change The World" can be watched live on the webcast on September 20th.