Listen to ‘Circles,’ a New Song From The Big Hash’s Upcoming Album ‘Young’ 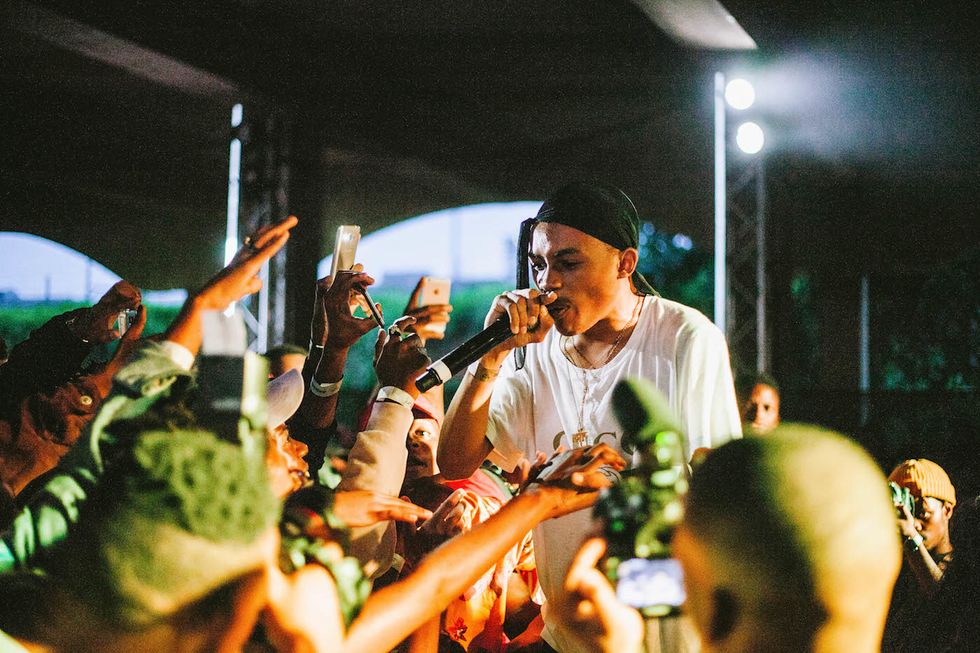 "Circles" is the latest song to be released from The Big Hash's upcoming debut album.

Rising South African rapper The Big Hash is about to drop his debut album, titled Young, in a few days. "Circles" is the latest song from Young to be made available as part of the album's pre-order/pre-save.

"Circles" is just another instance where Hash's grandeur shines. The young artist exhibits adeptness in songwriting and structuring rhymes into effective patterns. The song is somber with a face-contorting bassline banging against mellow keys. He sings and raps melodically about an ex who's now acting brand new, when in actual fact, she's the one who lost.

Young drops on the 29th March, and at this rate it looks like it will be a gem. Which is not far fetched given the man's track record—he has two solid EPs under his belt:The Big Hash Theory, Life+Times of a Teenage Influence, which both raked in thousands of streams especially on SoundCloud. "Dark Horse," his single with Riky Rick was also a heater.

Listen to "Circles" below and pre-order/pre-save Young, it arrives this Friday.