Watch The Music Video For The Big Hash’s ‘Circles’ 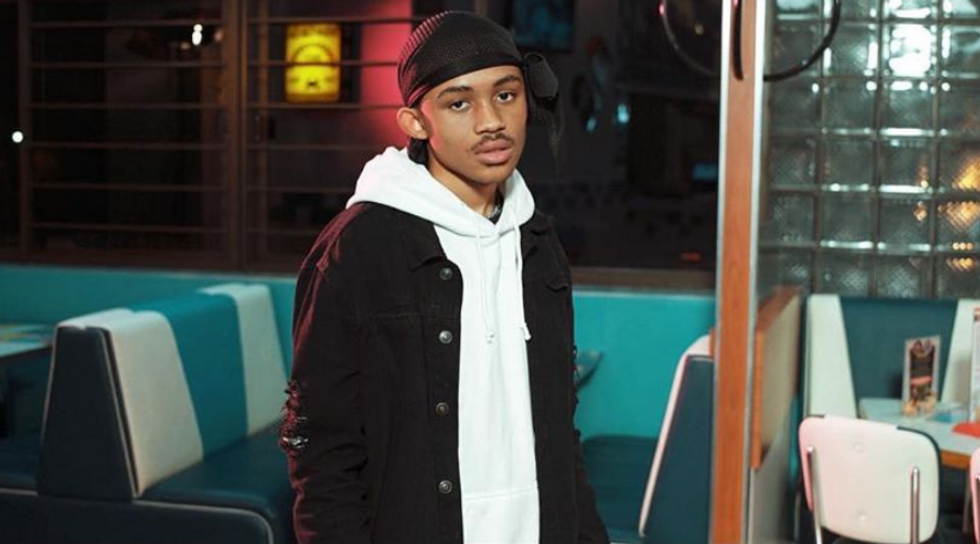 The Big Hash shares the visuals for 'Circles.'

South African hip-hop artist, The Big Hash just dropped the visuals for his latest single "Circles." The song portrays Hash's feelings about a woman who clearly did him wrong in the past.

It contains emotive lines from the rapper all centered around betrayal and unrequited love. For instance:

“CIRCLES” OFFICIAL MUSIC VIDEO DIRECTED BY MORALE PABLO PHALA OF @cloutcassette OUT NOW, SHARE THIS GEM IF YOU LOVE… https://t.co/D2LtCUOtlh
— THE BIG HASH (@THE BIG HASH) 1562516004.0

The music video for "Circles" recently dropped. In it, the rapper tells parts of his ordeal visually. The woman in question is seen betraying Hash. The video was directed by Clout Cassette, a name you should be familiar with if you've been checking out A-Reece's recent music videos.

"Circles" is a single from Young, the rapper's latest mixtape, which was released a few months ago. An excellent body of work that showcases his skillset and ability to create consistently great art.

The Big Hash has gained great momentum since the year began. He was recently hand-picked by Sway to appear on his live cypher at the Castle Light Unlocked Experience, alongside J Molley, Rouge and Moozlie.

Watch the music video for "Circles" below and stream Young underneath.