You Need To Hear This 17-Year-Old South African Rapper 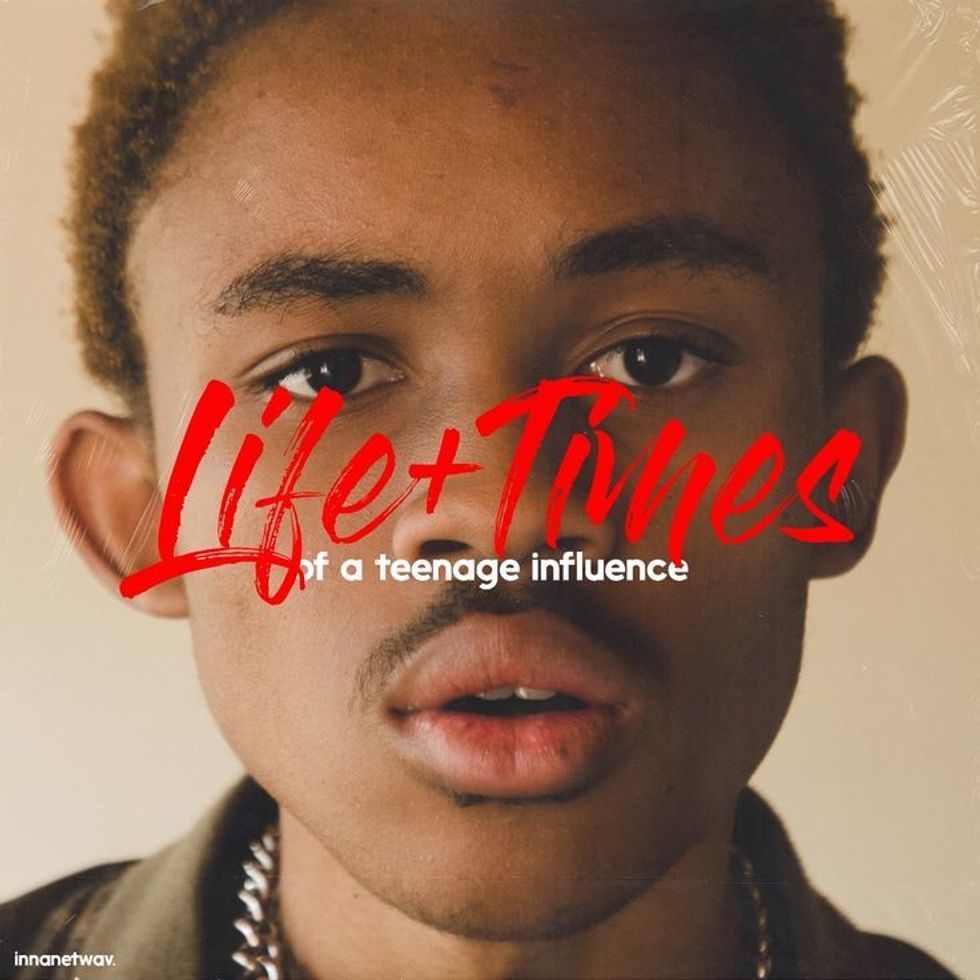 The Big Hash's Life + Times of a Teenage Influence EPis a gem you can't afford to overlook if you care about the future of South African hip-hop.

If you are a fan of flows, just press play already. On his latest EP, the aptly titled Life + Times of a Teenage Influence, Pretoria-based rapper The Big Hash shows off as he segues from melodic flows to conventional raps over eardrum shattering 808-based trap production.

The EP's opening song, "I Don't," where he raps "Dropped out of school to get rich/ Season I play the assist/ Money long talk/And I mean 'em Mandelas/ I know my worth, nigga," will win you over, and for the next four tracks, Hash won't bore you—not even once.

While he may not be delivering double entendres by the dozen, his EP excels in having songs that you'll fall in love with. So if his story, which honestly isn't anything new, doesn't move you, you'll have the EP on repeat just for the vibe.

Erykah Badu put it best in her interview with Vulture:

"What's interesting to me about music and the younger generation is that what we hear on the radio is more about frequency and sound than words. People talk about 'mumble rap,' but that's because they don't understand that the important thing is the vibration, not the words. The kids need vibrations, because their attention span is about three seconds."

With Life + Times of a Teenage Influence, you'll get both those "vibrations" and storytelling. Hash is by no means a mumble rapper—he raps.

Life + Times of a Teenage Influence will take you into the mind of the 17-year-old rapper. He's the voice of generation X. He reveals how he navigates relationships, sex, money, hustling and just life in general. He raps on "Uzi":

"Need diamonds wet enough for boats/ And gin and tonic for the woes/ I'm milly rocking on the moon/ The stars are shining on my folks/ We ain't sleep, sleep, sleep/ Working 24 a week."

The young MC is not apologetic about dropping out of school. "Took an L, came back the greatest," he raps on the song "Anita," "All these niggas run up on me/ Like 'Hash, you a motherfucking star/' Dumb niggas gotta ask what my Grade is."

He is ambitious, relentless and emotional (without being whiney), and he expresses it fully in just five songs. Life + Times of a Teenage Influence is one gem you can't afford to overlook if you care about the future of South African hip-hop.