The ‘Black Panther’ Soundtrack is Here 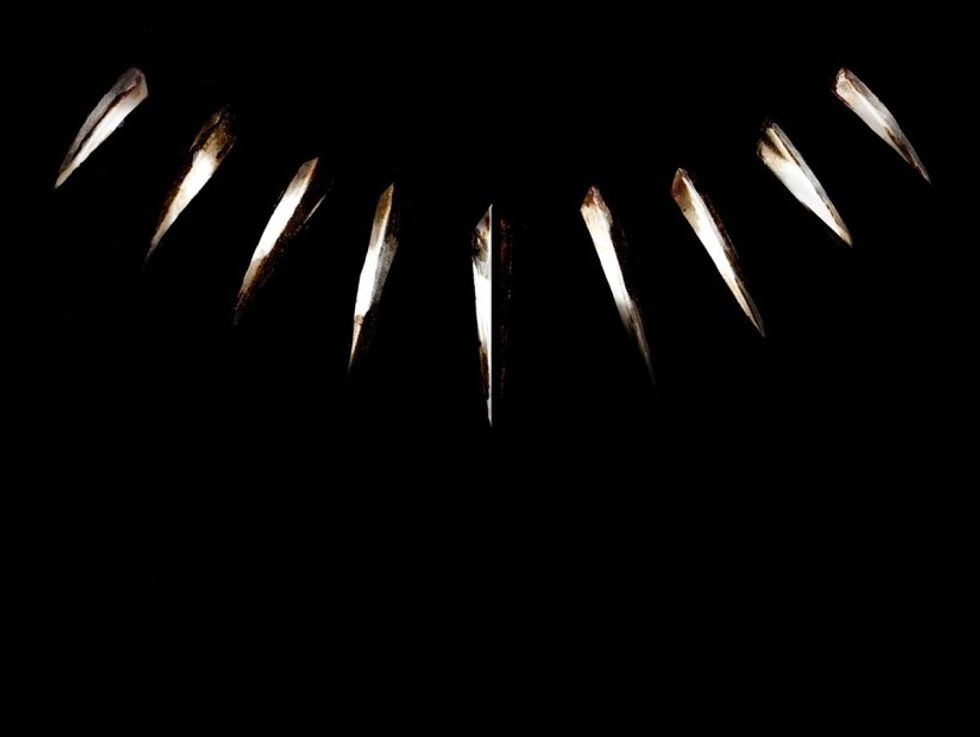 Listen to the Black Panther album.

The tracklist, which was released last week, raised our expectations for the album. All our faves are on there.

Unless you've been living under a rock, you should know by now that artists such as The Weeknd, SZA, Swae Lee, Khalid, Anderson .Paak, Saudi, Babes Wodumo, Yugen Blakork and more, are featured.

After one listen, it's safe to say those expectations will definitely be met. The album has a strong hip-hop and R&B influence, and that's not a complaint.

South Africans are poking fun at Babes Wodumo rendering her verse in English, and at kwaito artist Mamphinstha making an appearance (though not credited) on "Redemption" alongside Zacari and Babes. If you recall, he appeared on every song on Babes' debut album Gqom Queen Vol. 1.

Bruh they made Babes Wodumo twang on that song. I am disgusted.
— Mercy. (@Ngamahle_M) 9 February 2018

Every song on the soundtrack stands out, and none of the collaborations sound forced.

Don't take our word for it, though, stream the album below, and download it here.

Read: Get To Know The 4 South African Artists Featured In The Black Panther Soundtrack