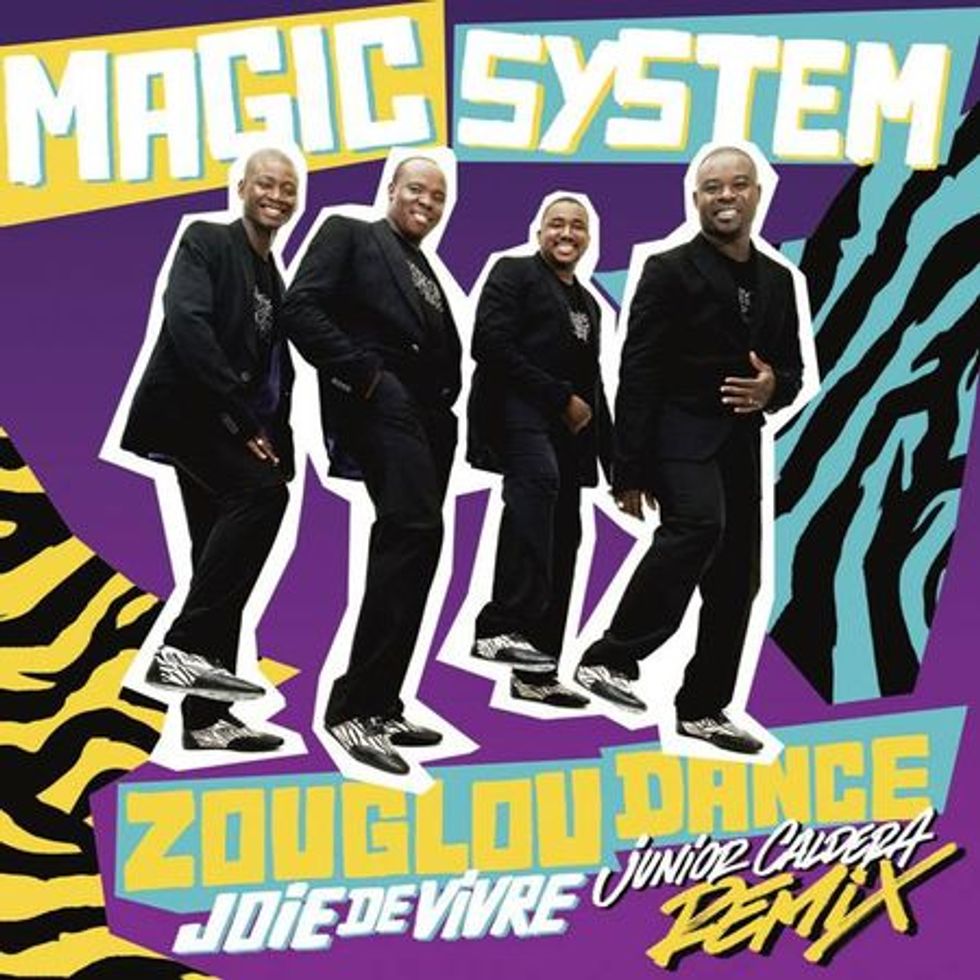 Okayafrica's second installation of The Come Again is this compulsive zouglou beat from Ivorian group Magic System - a quartet of dudes from Marcory, one of Abdijan's ghettos. Originally released in Cote D'Ivoire in 1999, the song broke all barriers and rose to the top of the charts in France, Belgium, and Switzerland (topping out at number 4 in France) in 2002, and has since found its way into every dance club from the top of the African tectonic plate down to Cape Agulhas.

"1er Gaou" ('premier gaou' which loosely translates to 'first fool') tells the story, in French and French-Ivorian slang, of lead singer Salif 'A'Salfo' Traoré's ex-girlfriend coming around again once he gets good n famous - to take her back would make him areal fool. I'm sure a bunch of superstars amongst us can relate.