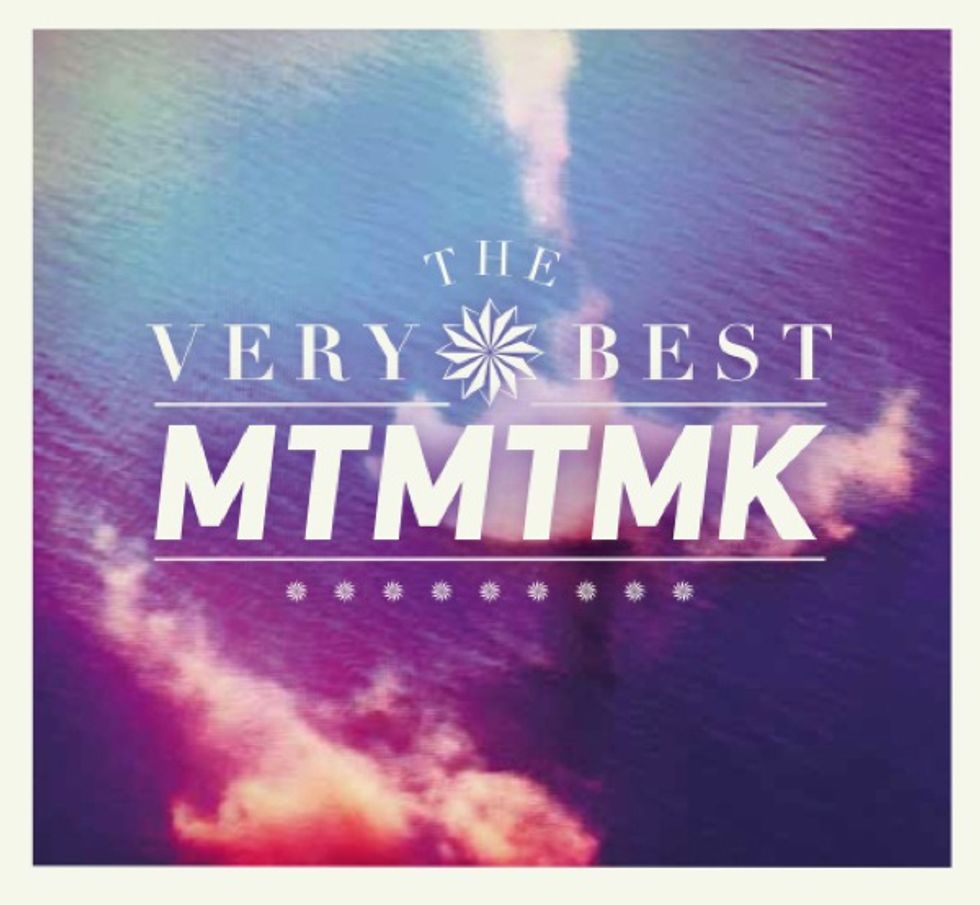 We've previously posted album cuts "Kondaine ft. Seye" and the K'naan-featuring (and Bruno Mars co-written) "We Ok," but you can now stream MTMTMK in its entirety over at NPR — which also features collaborations with Amadou & Mariam, Baaba Maal, Taio Cruz, Mo Laudi and Xuman. Lookout for the official release July 17 via Moshi Moshi.