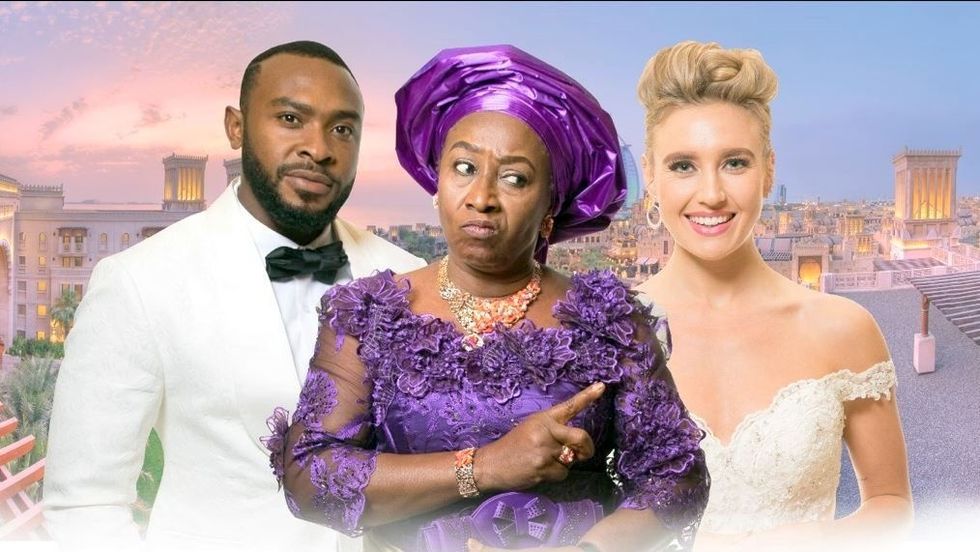 It had the biggest opening day in both Nigeria and the UK for a Nollywood movie.

So I watched #TWP2 and honestly, I shouldn't have read bad reviews, the movie is amazing!
— Oyintare Abang (@oyin_beautiful) 20 December 2017

THE WEDDING PARTY 2 in the UK is breaking records! We are super excited. #TWP2 💃🕺💃🕺 pic.twitter.com/1Xx72kyteg
— EbonyLife Films (@ebonylifefilms) 2 January 2018

The sequel's success is attributed to aggressive marketing schemes–which include buses for filmgoers to screenings, and high VIP ticket sales after normal tickets were reported to have sold out.

You can watch the movie's trailer below.