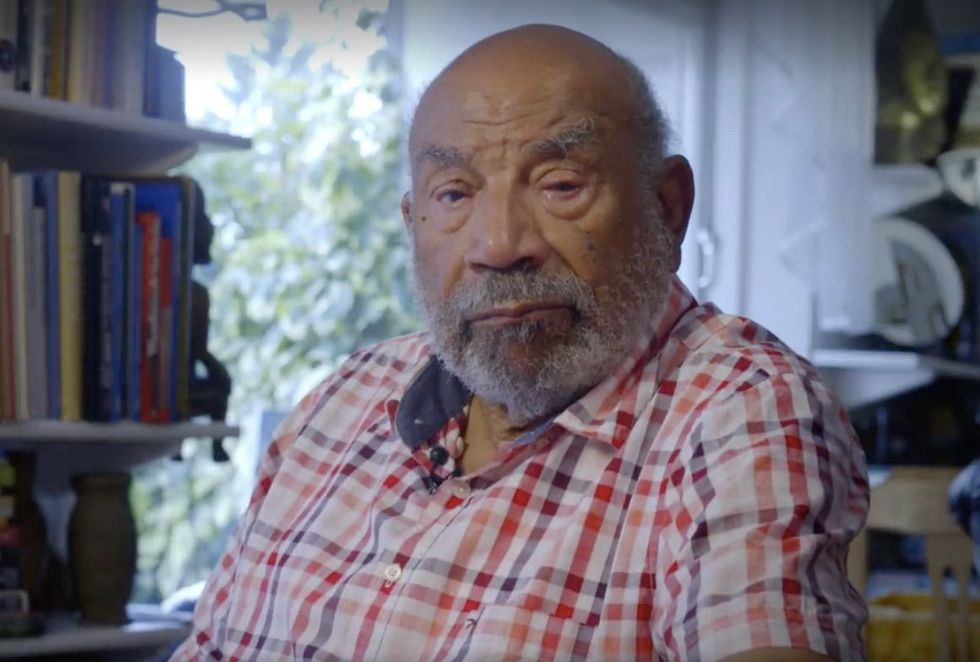 At 92, Theodor Michael is one of the world's oldest Afro-Germans. In a new clip, he opens up about the racism he's faced throughout his life.

Theodor Michael is one of the world's oldest Afro-Germans. Born in 1925 , the actor and writer lived through the Second World War and had to navigate life in Nazi Germany—as a black person. Thus, the 92- year-old author possesses valuable firsthand knowledge about life in the country during those times.

In a new clip for German-based media outlet, DW, Michael speaks about the lifelong racism that he's dealt with in the country, starting from his early childhood when he was forced to appear in a human zoo.

His stories are an opening into black history that is rarely spoken about—the affects of which, are still being felt by black people in the country today. Watch the clip below.

The video is part of a larger project by DW Stories, which chronicles the black experience in Germany.