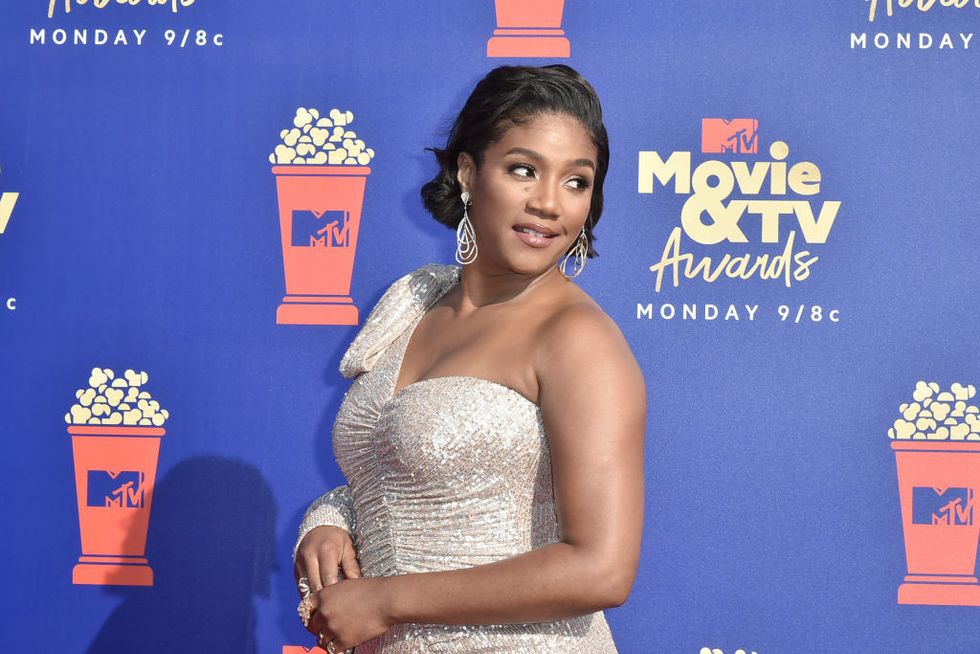 This stand-up special will put comedians such as these, who usually don't get their due shine, the light of day. Not only does Haddish have history with each comedian, she hopes to give this diverse group of talented individuals a platform as a response to the entertainment industry's consistent exclusion of women, people of color and LGBTQ talent.

Produced by She Ready Productions and Push It Productions; as well as executive produced by Wanda Sykes and Page Hurwitz, Tiffany Haddish Presents: They Ready will be premiering on the streaming platform on August 13.