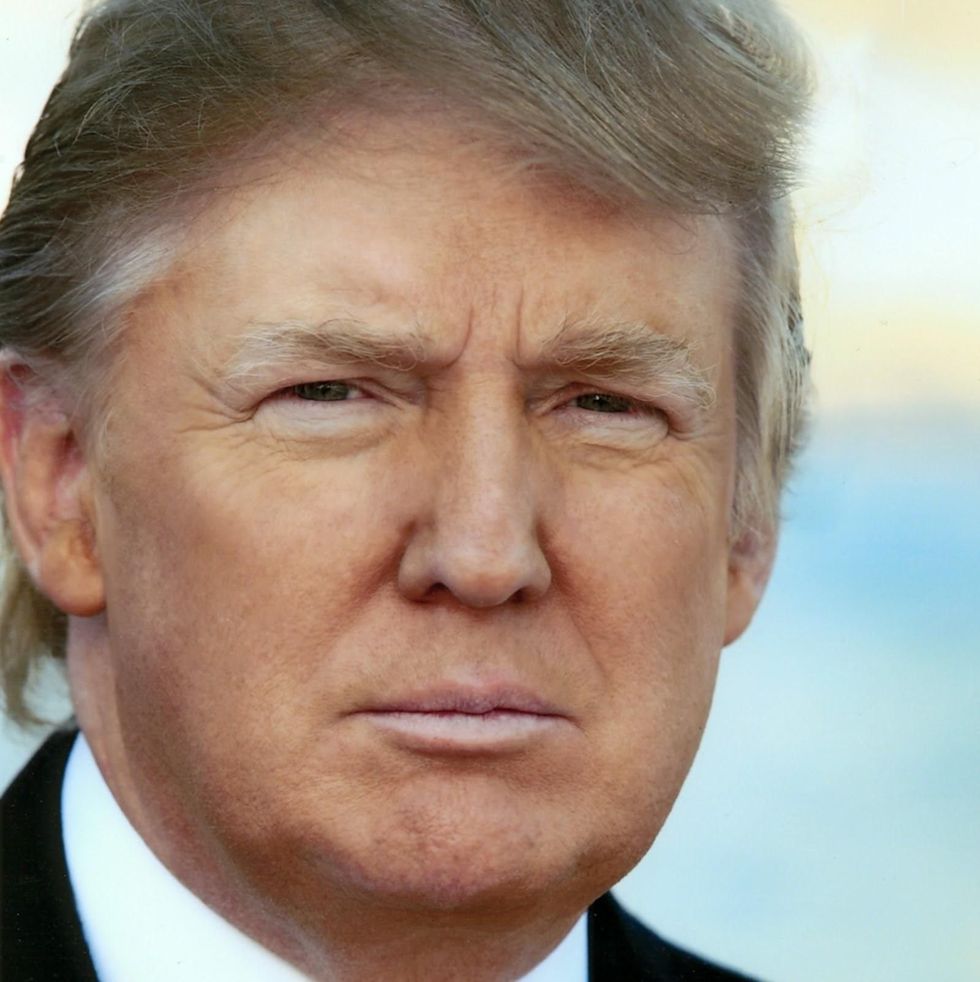 Quartz asked African journalists to give their American colleagues tips on how to operate under vindictive regimes. Be prepared for a rough ride.

Mohammed Keitaover at Quartz Africa—with a sense of where we're headed in Trump's America—reached out to a handful of prominent African journalists to ask about the experience of working under less savory political regimes.

“Psychologically, they make you feel first like you are out of line, then out of touch, then being a nuisance,” the Angolan investigative journalist Rafael Marques de Morais tells Keita.

Solange Lusiku, award winning editor of the Congolese newspaper Le Souverain “For women, they use the weapon of denigration on the basis of sex."

As the Liberian Editor Rodney Sieh (a former colleague and friend of mine), quips to Keita, “It is clear to see that American journalists are in for a very tough roller coaster ride.”