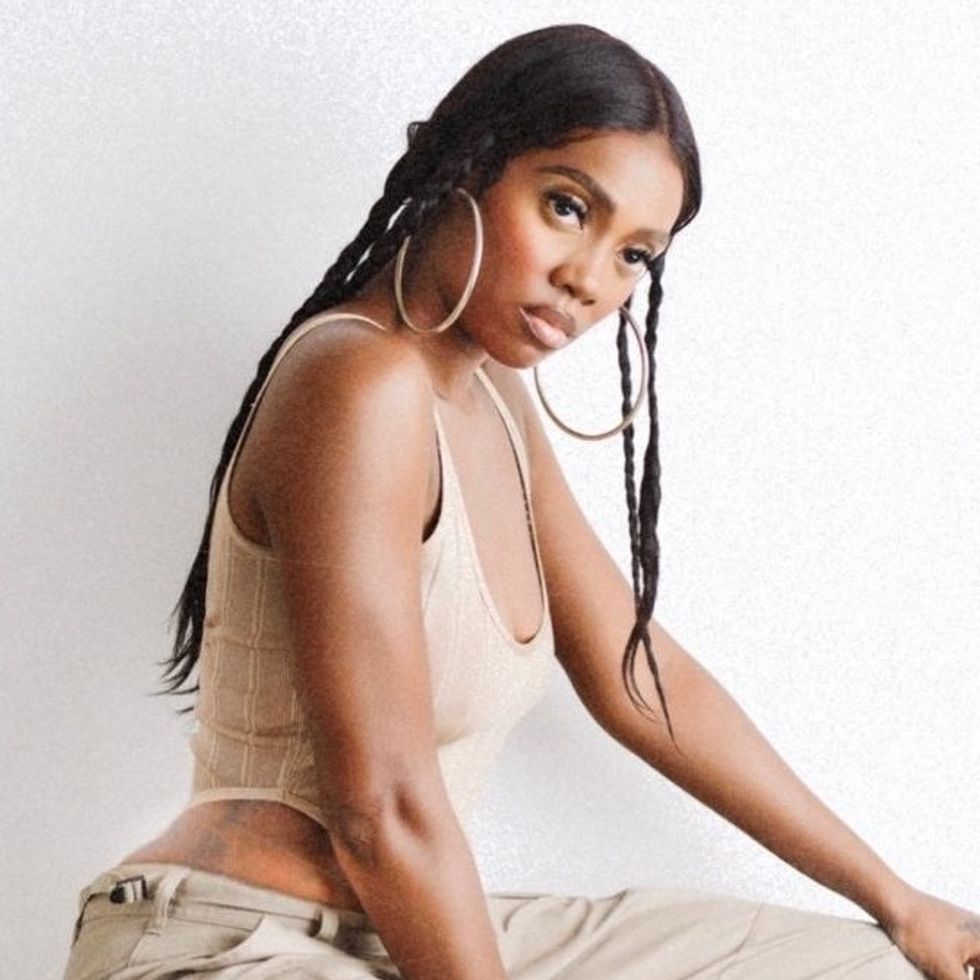 "I refuse to watch the barbaric butchering of my people in SA," says Tiwa Savage.

Nigerian super star Tiwa Savage took to Twitter this morning to let the world know she was pulling out of the Delicious Festival happening this month in South Africa.

Tiwa's announcement comes after a number of Nigerian artists condemned the xenophobic attacks that took place in South Africa in the past week. Burna Boy shared that he had never set foot in South Africa since 2017 because of the country's xenophobia. He promised to never come to South Africa ever again if the government doesn't take measures to protect Nigerians living in South Africa.

Killing any one that is African are my people whether they are Nigerians or not https://t.co/Az0ulzcKdx
— Tiwa Savage (@Tiwa Savage) 1567580096.0

South African rapper AKA rubbed many people the wrong way when his tweets were interpreted as xenophobic last night. Burna Boy, in a since deleted tweet, even made a promise to put hands on AKA the next time he sees him.

Mobs of angry South Africans having been vandalizing and looting small businesses owned by foreign nationals, and some South African business owners suffered, too. It all started when an allegedly Nigerian drug dealer shot a South African taxi driver in Pretoria.

The attacks have been condemned by many South African personalities, ordinary people and the president.