This Angolan Singer Is Recreating Classic Semba Songs With a Twist 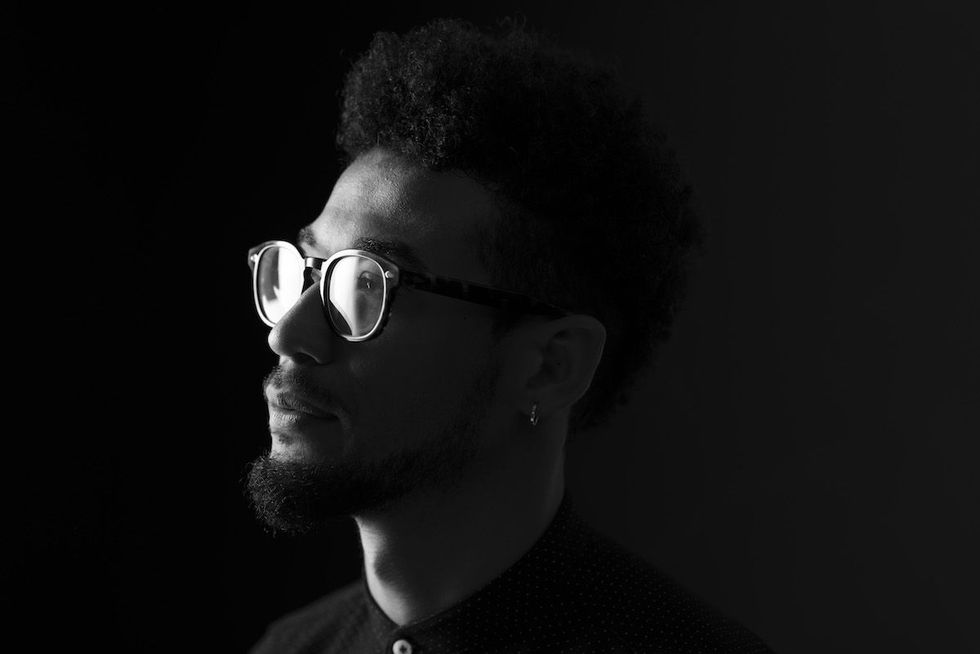 Toty Sa’Med wants to introduce a new generation to the classic sounds of semba—the prototypical genre at the heart of modern Angolan music.

Angolan singer Toty Sa’Med took on the task of introducing a new generation to the classic sounds of semba—the prototypical genre at the heart of modern Angolan music—with his first solo EP Ingombota.

The project’s title, which means “a place of refuge for the persecuted,” is named after the district in Angola’s capital, Luanda, where Sa’Med was born. The EP features both original recordings by the artist and reinterpretations of classic semba songs.

The idea to “rescue old sembas” came about after producer Kalaf Epalanga (of Buraka Som Sistema), heard Sa’Med perform some of the genre’s older cuts live. The two collaborated to produce the six soul-stirring tracks on Ingombota.

“What makes it cool to embrace the old semba is the fact that, through this, a group of young Angolans are willing to know their history, its poets, and their languages. And there's nothing cooler than knowledge,” says the musician.

The lead single, "Mona Ki Ngi Xiça," is a cover of an Angolan bolero, originally sung by Bonga. Sa’Med adds warm vocals and melodious guitar riffs to deliver a gorgeous blues and jazz-inflected rearrangement of the song. The single comes with an accompanying music video which sees the singer offering a calming performance in a stripped-down studio.

The fact that Sa’Med is recreating older semba cuts, doesn’t make his music any less refreshing.

Get familiar with the vintage sounds of Angola, through the re-imaginings of Sa’Med, and peep the music video for “Mona Ki Ngi Xiça” above.