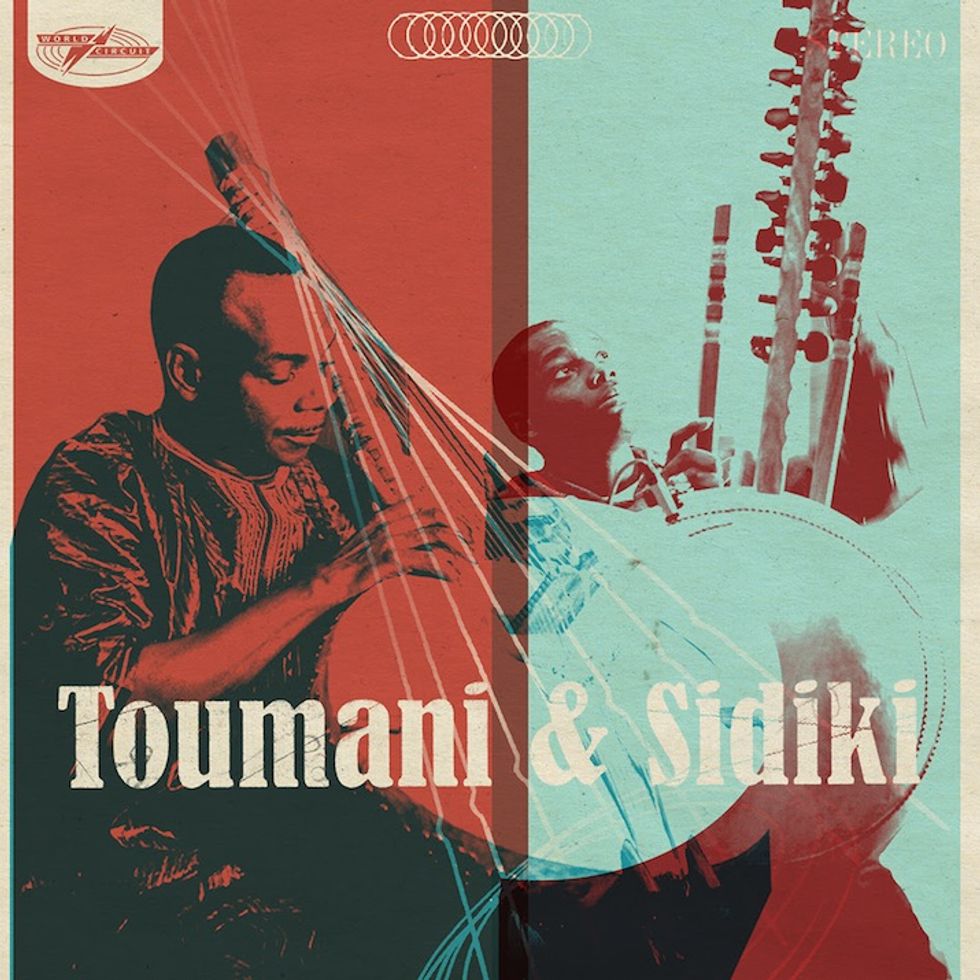 Malian kora master Toumani Diabaté has taken part in several joint projects throughout his time, including celebrated albums with Ali Farka Touré & Ballaké Sissoko as well as notable collaborations with the likes of Herbie Hancock, Damon Albarn, and Bjork among others.

For his upcoming album, however, Toumani's decided to keep things in the family and collaborate with his eldest son Sidki for a "set of kora duets, recorded live at London’s RAK studios with little rehearsal and no overdubs," that showcase both player's improvisational sharpness.

In the video below, premiering here today, Toumani and Sidiki explain the griot legacy of the Diabaté family. Toumani is the legend and veteran, but Sidiki shines in his own way, showcasing an affinity for hip-hop production — he's released some highly populartracks alongside rapper Iba One. Watch the video below and look out for Toumani & Sidiki out May 19 from World Circuit.