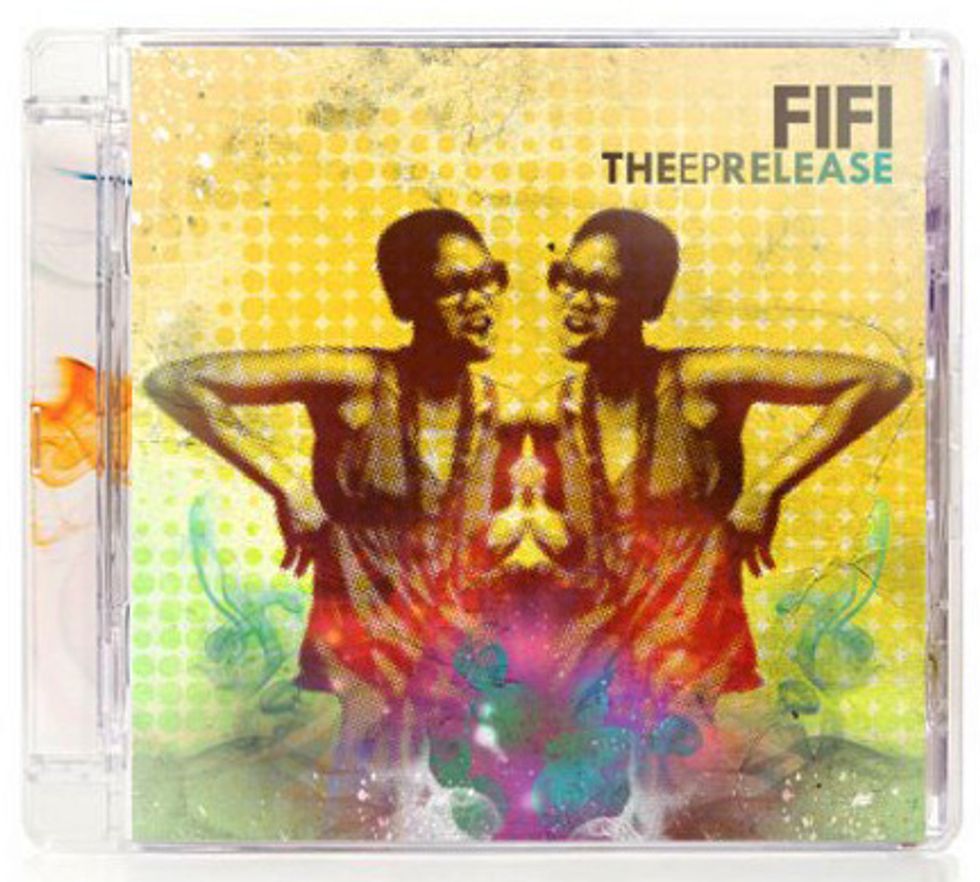 It's hard to describe the sound of Fifi the Rai Blaster's "Light." Fifi herself doesn't like to categorize it under any specific label. The inspiration for this track derived from an existential crisis of sorts she had while attending the University of Pretoria in South Africa. At school, she found her peer's obsession with capitalistic ideas and limited questioning of such systems off-putting. These feelings led her straight to the studio, where she's had the pleasure of working with artists such as Tumi and the Volume, Mos Def, and DJ Kenzhero. Whatever her influence is, we're fans.